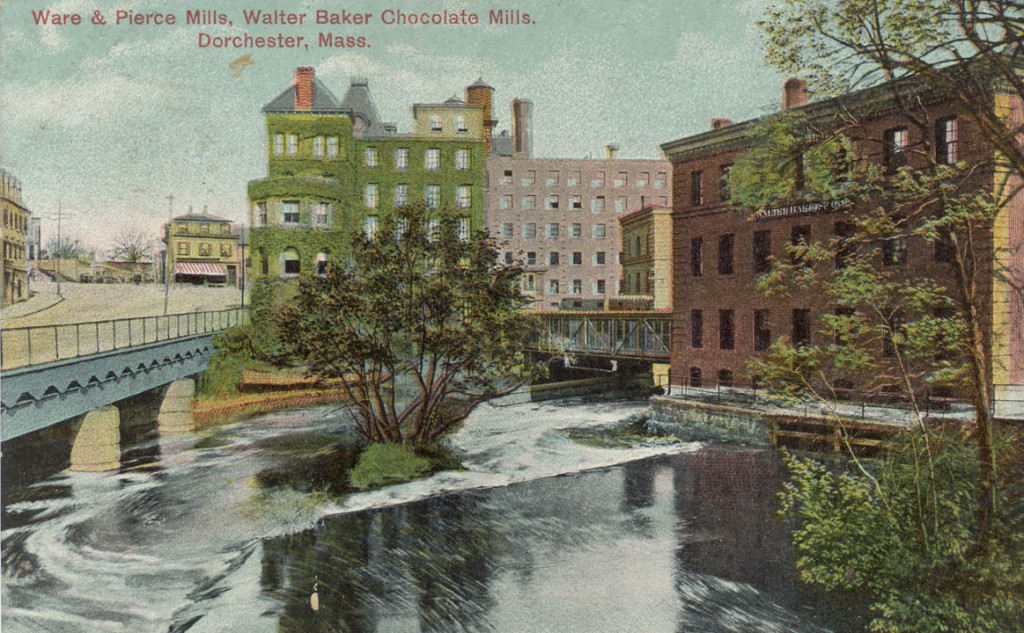 Inhabited by people for thousands of years, and industrialized for 375 years, it’s not a surprise that Neponset River Watershed has its share of environmental issues, including:

Climate change affects Neponset land, water, people and wildlife, changing what we view as “normal.” Species adapt to these changes, migrate elsewhere, or deal with the consequences. We can reduce our contribution to climate change as well as help natural communities to adapt.

For example, PCB-laced soil and groundwater from a former industrial property that leaches toxins into the river.

Drought affect our river, its tributaries, our groundwater, ponds, lakes and wetlands, especially during the summer.

This may happen when a building’s stream of wastewater is connected to the wrong piping system, and thus flows into the river as opposed to a water treatment facility).

This is the rain water or snow melt that picks up pollution from hard, impervious surfaces, such as roads, parking lots and driveways, and washes into our waterways, usually via storm drains.