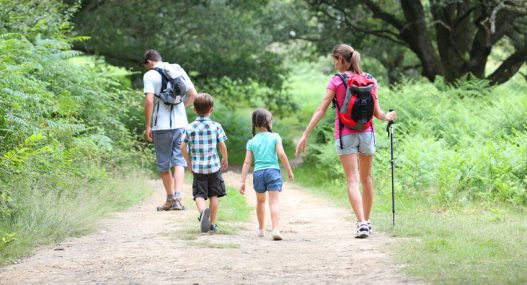 Some of our favorite trails and parks include:

The Neponset Watershed towns contain acres of parks and trails for all abilities: 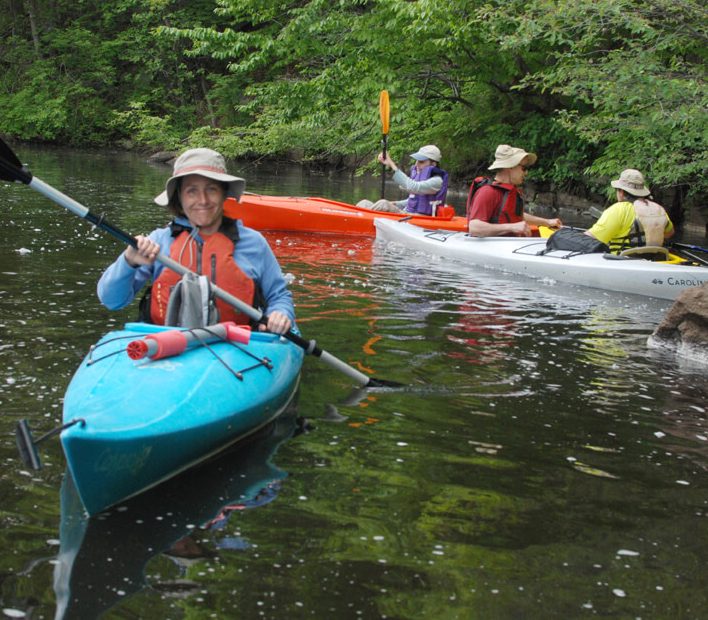 There are lots of options for boating, swimming, and fishing along the Neponset River, and in local ponds and lakes.  Some of our favorite locations include: 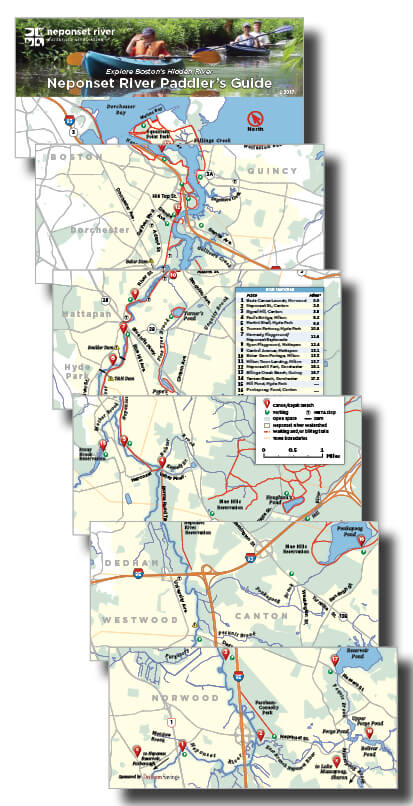 For a more detailed view of the River, including launch sites and points of interest, we offer a Neponset River Paddler’s Guide for just $5 (free for members).

Just send a quick email to weiss@neponset.org to request your copy. Your paddler’s guide will be delivered via US mail. Call 781-575-0354 x324 if you have any questions.

If you fish in freshwater and eat your catch, it’s important to keep up to date on the Freshwater Fish Consumption Advisory List, published by the MA Department of Health. Decide whether to eat your catch based on the pollutants in the fish.