The money from a Natural Resources Damage (NRD) settlement will be spent on projects aimed at restoring or protecting resources similar to those that were damaged by the industrial activities at the Blackburn and Union superfund site in Walpole, MA. 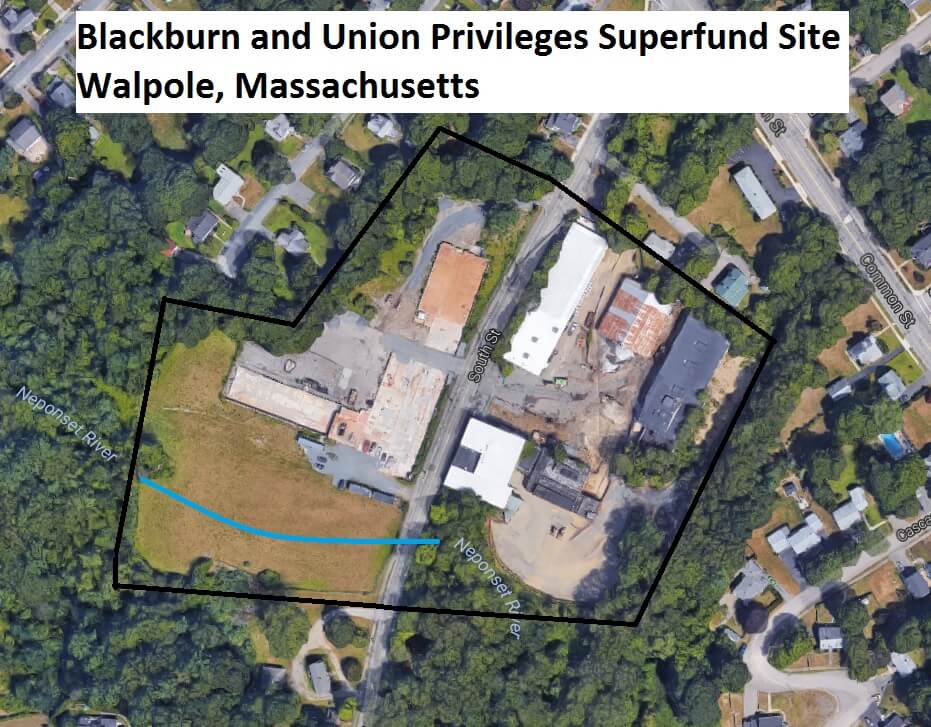 The NRD funds provide a great opportunity to improve the health of the Neponset River and its watershed. 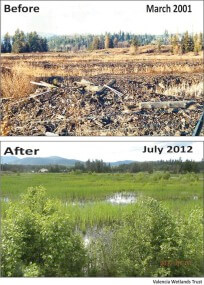 estored wetlands not only support a wide variety of wildlife, many of which are only found in wetlands, they also provide many services to people as well.

Healthy wetlands protect against flooding; recharge ground water; filter and purify water; provide aesthetic beauty; and play a key role in battling climate change by absorbing carbon dioxide from the atmosphere and storing it in their soils.

In some instances, invasive species may be an issue. Removal of invasives followed by planting with favorable species may be necessary in those cases. In other cases a site may be left alone to recover naturally.

The importance of restoring and enhancing groundwater recharge can’t be overstated, especially since many of the towns in the Neponset River watershed depend on groundwater aquifers for their drinking water and because the Neponset is heavily impacted by water withdrawals and diversions.

The Neponset River, its tributaries, and all of the plants and animals that call them home rely on a steady supply of ground water to keep the river flowing during periods of drought.

This summer has been abnormally dry and several of our perennial tributaries have dried up. The USGS stream gauges along the river have documented some of the lowest flows ever recorded for the month of July, and if the drought continues this may be the first summer in over 40 years  that the Neponset River runs dry.

There are many things we can do improve ground water recharge. Making sure that your gutter downspouts drain onto your lawn or into a rain garden rather than sidewalks or drive ways can be a great way to improve ground water recharge on your property. Streets can be designed to be narrower, and in less developed areas, curbs can be removed to allow run off to flow onto grassy swales rather than into storm drains. Additionally, stormwater basins can be built to accept runoff from streets, parking lots, and stormwater drain pipes, and then soak the runoff into the ground. 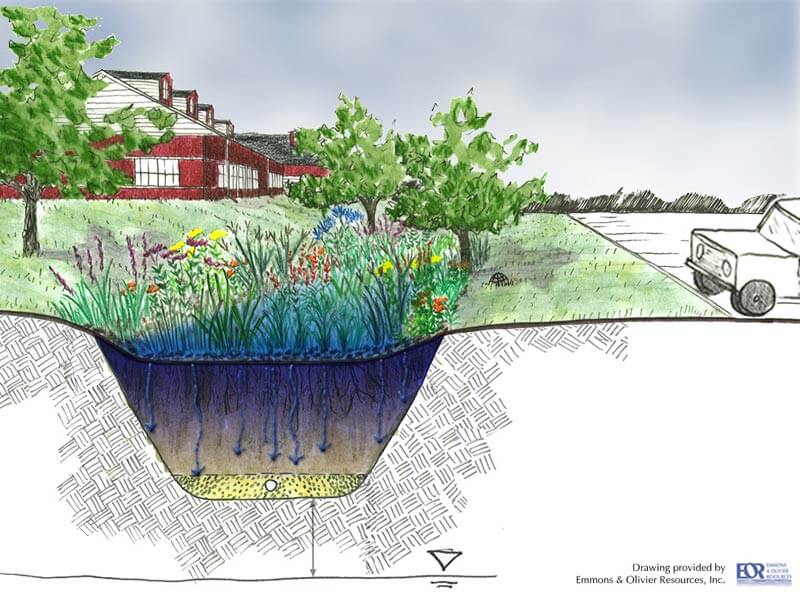 The Blackburn and Union Privileges superfund site in Walpole has been the focus of an US EPA led clean-up effort since 1994.

After 100+ years of industrial operations, the site’s soils, surface water, and groundwater were left contaminated with asbestos, arsenic, lead, and other hazardous substances. The million dollar NRD settlement is meant to compensate the public for the shared natural resources that were damaged or destroyed by the pollution generated at the Blackburn and Union site, and is in addition to the ongoing $13 million dollar containment and clean-up efforts.

We need your help to put together a list of sites that need attention!

Mass DEP and the U.S. Fish and Wildlife Service are currently seeking suggestions from the public for potential project ideas and locations within the Neponset River Watershed.

If you have an idea for a wetland, river, or groundwater restoration project that you would like a NepRWA staff member to evaluate and potentially develop a restoration plan for, please contact our environmental scientist Chris Hirsch, Hirsch@Neponset.org

Suggestions might include a favorite marsh or wet meadow that’s been drained or over run by invasive species, a spot that would be perfect for a stormwater basin, or a stream suffering from severe erosion.

If you would rather submit your ideas directly, you can submit them to Karen Pelto at MassDEP Karen.Pelto@state.ma.us or Lauren Bennett at USFWS Lauren_Bennet@fws.gov.