The CPA is a powerful tool to preserve parks, playgrounds, wildlife habitat, and historic properties, and create Town-planned affordable housing. 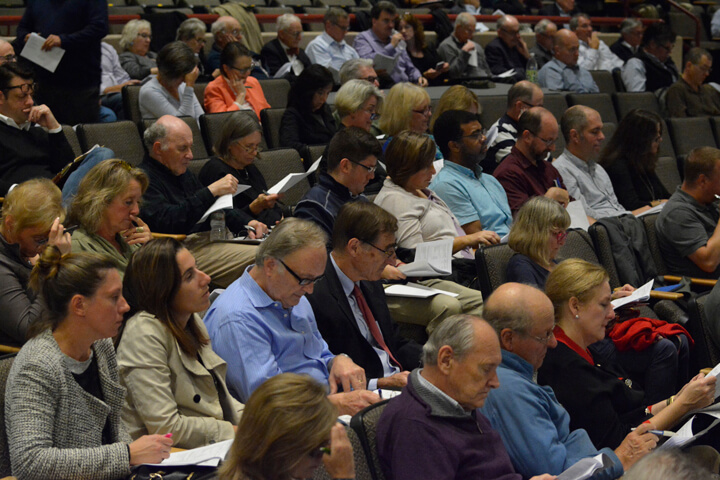 On November 3rd, with support from NepRWA, Milton voters approved the town’s adoption of the Community Preservation Act or “CPA.” The CPA is a powerful tool to preserve parks, playgrounds, wildlife habitat, and historic properties, and create Town-planned affordable housing. It works by adding a small property tax surcharge which is then matched by state funds.

The Town of Milton is similar to many other towns in facing challenges related to budget shortfalls and rising housing costs. The difference is, Milton has now joined many of its neighbors (including Braintree, Canton, Norwood, Quincy, Randolph, Sharon, and Stoughton) in taking advantage of state matching funds through the CPA. Revenue generated through the CPA may be used to enhance and conserve open spaces; improve and restore parks, playgrounds, and athletic fields; preserve and rehabilitate historic properties and districts; and identify solutions to meet affordable housing needs.

Benefits of CPA funding in the Neponset River Watershed include:

As of this month, 186 Massachusetts communities have adopted the CPA since its creation twenty years ago. These communities received more than $33.6 million in state disbursements in the 2020 fiscal year alone.

Again, congratulations to Milton. We hope that other towns pursue CPA adoption to ensure they, too, can prioritize these important investments and take charge of their future.