NepRWA is pleased to welcome a fantastic new member to the science team!

Originally a Massachusetts native, Jennifer comes to NepRWA from sunny southern California where she attended graduate school at the University of California, Los Angeles, from 2013 through 2019, and worked as a scientist at a water research institute from 2017 through 2020.

At first, drawn to chemistry, she studied the chemicals used in certain forms of oil and gas stimulation techniques.  However, she quickly discovered her love of ecology, aquatic habitats, and the endlessly interesting species that occur in wetlands. 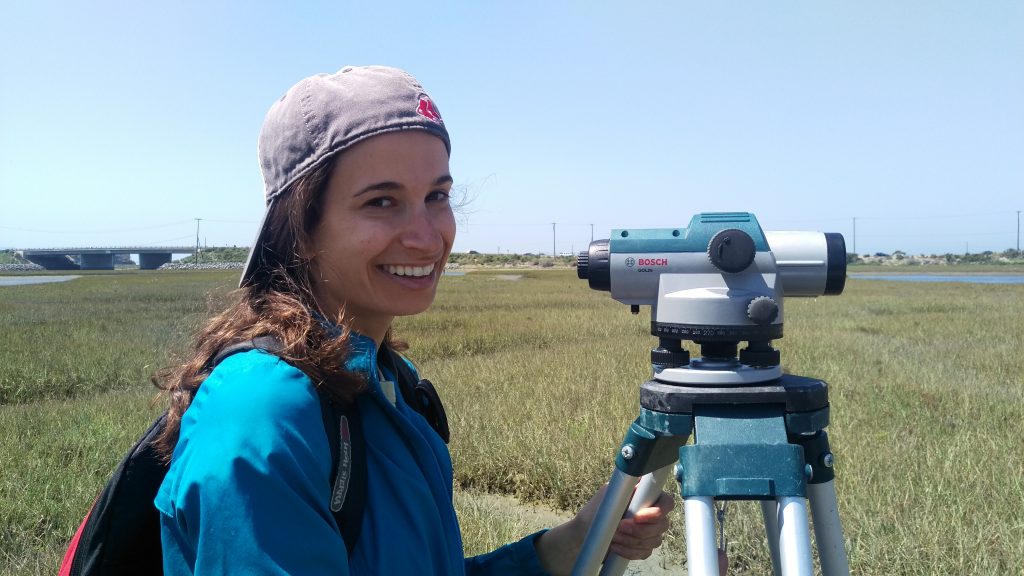 As sea levels rise, more and more of the armor will become intertidal and the natural communities that inhabit rocky shores may struggle to adjust to the new kinds of substrate present in their intertidal homes.

In addition to rocky shores, she spent lots of time with her boots stuck in salt marsh mud.  Rising sea levels and poor sediment management practices have the potential to harm salt marshes, which are already threatened habitats due to the historical dredging and filling of these areas for harbors and other infrastructure.

Endangered birds rely on salt marshes for nesting and feeding and Jennifer investigated the ways in which sediment could be better managed to enable these habitats to persist.

Most of her recent work has been in the riparian zone, where she conducted research aimed at assessing the impacts of climate change on streamflow and stream temperatures and identifying riparian obligate species that would be harmed by these changes.

Her research involved time in the field measuring stream characteristics such as cross-sectional geometry and sediment types, as well as lots of time behind a computer developing ecological models to answer these questions. 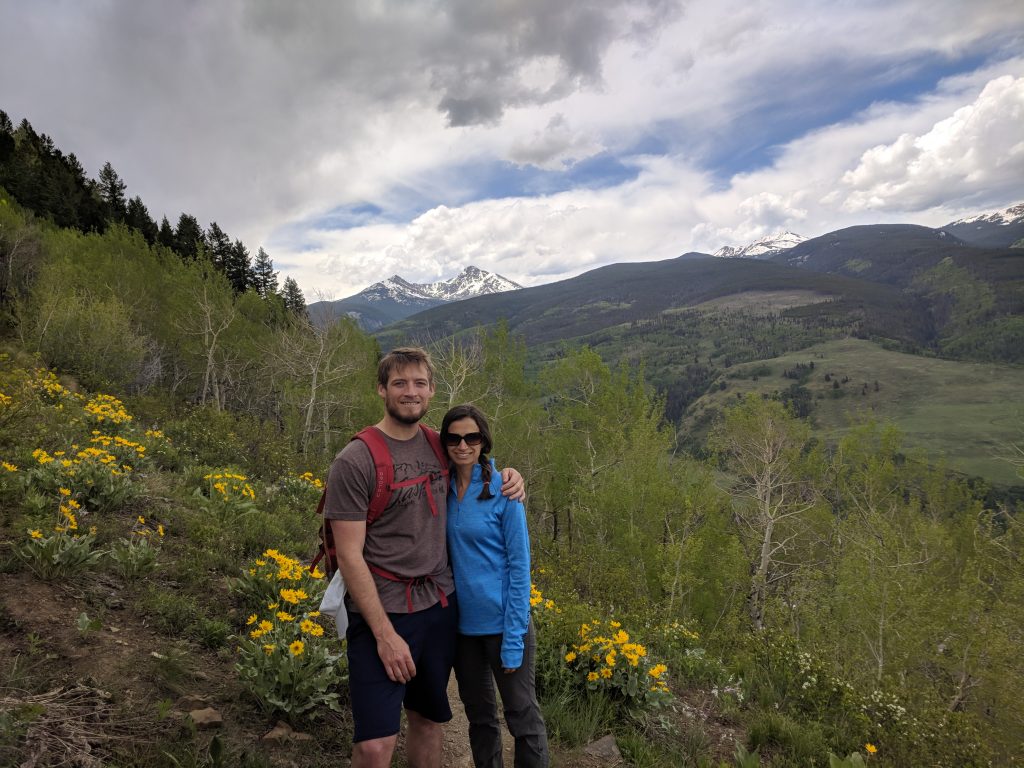 Despite loving the nature, weather, and fantastic food that southern California offered, Jennifer and Ben – her husband – were eager to return home to Massachusetts to be near to both of their families.  Together they love traveling – one of their more interesting recent trips was to the Scottish highlands where they biked across the country, up the western coast and all the way around to the northeastern point of the county to see coastal cliffs full of nesting puffins.

She also loves backpacking- most recently in the Grand Canyon of the Tuolumne in Yosemite and to Conundrum hot springs in Colorado.  Jennifer loves trying new foods, doting on her two kittens, and is expecting a new member of the family in March 2021!

She is eager to dive into her new role as River Restoration Director and apply the ideas she learned in research to hands-on projects that support the health of the Neponset River Watershed.  She is excited to meet all the volunteers, staff, and board members (for now phone or email will do!) face to face when the COVID circumstances allow for it, hopefully in the new year!