The Boch proposal represents a significant risk to the environment and reduces the town's resilience to climate change.

Concerned citizens from Norwood and Walpole are urged to attend the Planning Board hearing on August 13th at 7pm in the Community Room of the Norwood Police Department, 137 Nahatan Street.

On July 9th, residents from Norwood and Walpole gathered in the Community Room of the Norwood Police Department to participate in the continued hearing on Boch Automotive’s proposal to develop a new open lot storage facility for more than 800 vehicles. The facility would occupy land on Morse Street along the Neponset River. It was the second night of a contentious hearing over a controversial proposal. 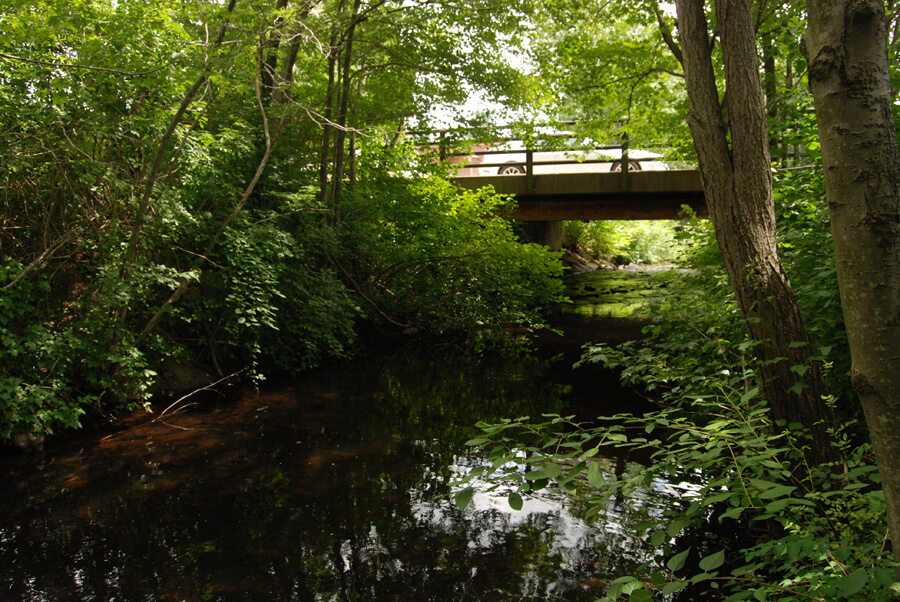 The proposal represents a significant risk to the environment and reduces the town’s resilience to climate change: 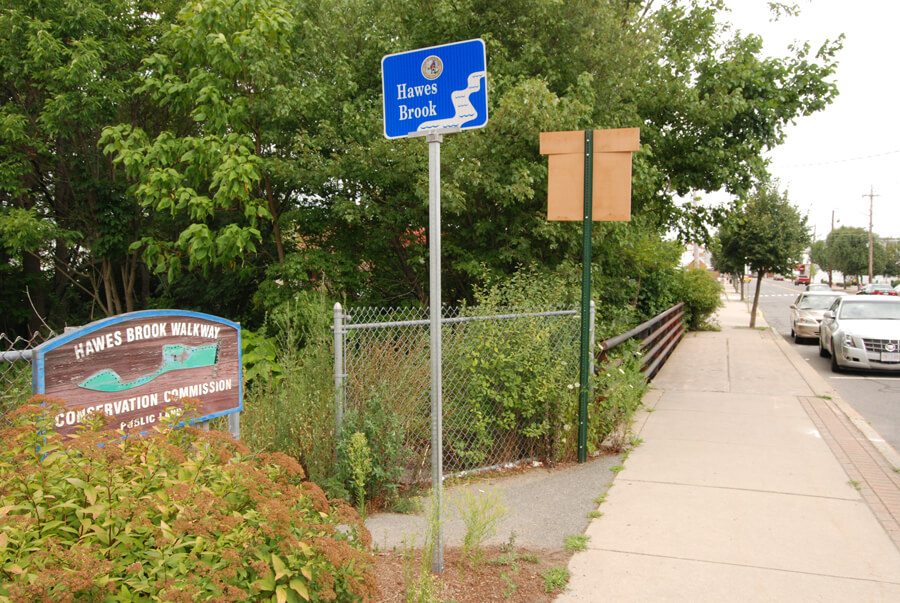 The proposal’s impact on public safety seemed to be of most concern to the Board.

Car carriers are unable to access the property directly from Route 1 because of a low train bridge across Morse St.. Therefore, the proposed route describes the large carriers coming through Walpole to Washington Street in Norwood, after which the carriers would turn onto Morse St. and unload the cars on the east side of the river.

The route would take the carriers along narrow residential streets, past recreational facilities and schools up to 14 times per day. Additionally, it appears impossible for the carriers to make the turn onto (and from) Morse Street at the intersection with Washington without crossing in front of oncoming traffic. Boch Automotive has suggested widening the intersection, but it is unclear whether the company could get a permit from the state (Washington Street is also Route 1A, a state road) or whether the town would support such a change. 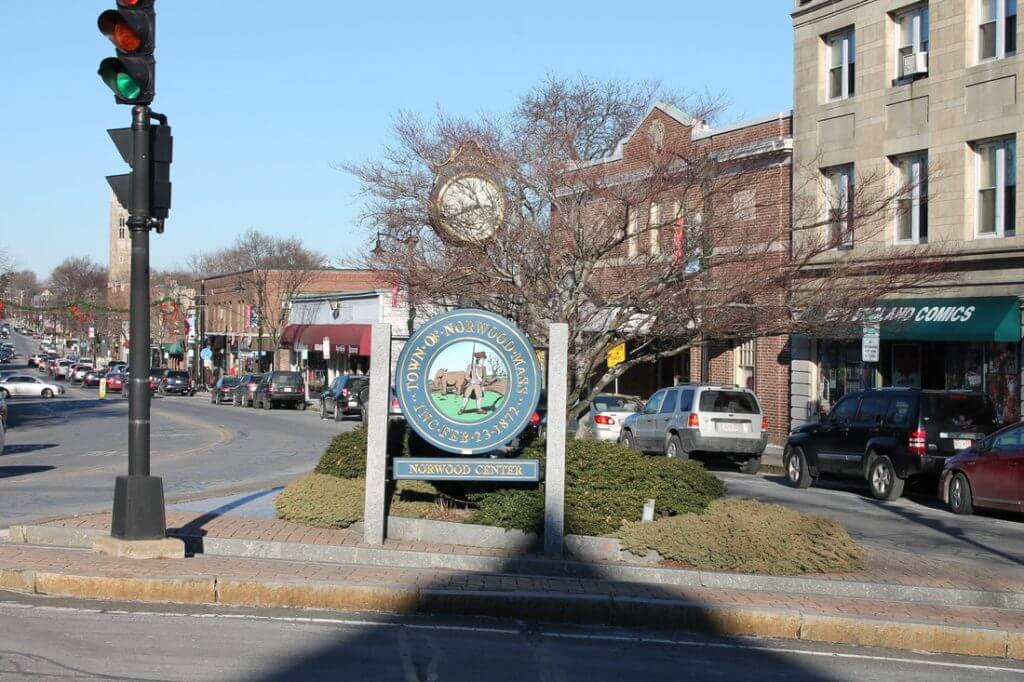 In response to the Planning Board’s concerns, Boch recently asked the town to allow it to drive car carriers to its property at 95 Morse Street. Lifting the existing restriction on car carriers at this property would ostensibly permit Boch to offload the cars from the carriers and drive them individually to the lots proposed at 84 Morse Street. And while this change to the proposal may mitigate some of the traffic impact, it does nothing to reduce the proposal’s environmental impacts.

In May, Norwood residents proposed changing the zoning of the undeveloped parcel from Manufacturing to General Residential in an effort to stop the proposed development from moving forward. Boch Automotive was able to preempt that effort (which was also defeated at Town Meeting), and has effectively “frozen” the zoning while they go through the permitting process.

As NepRWA’s Advocacy Director, I attended the meeting to represent NepRWA’s strong interest in seeing this natural riverfront and floodplain protected. (For more detail, please see my written comments submitted to the Planning Board.) Community members expressed extreme frustration with how many car lots the local car dealerships have built and continue to build in town, to the detriment of residential interests. They see this proposal as a threat to the environment, public safety, and property values. Walpole was also represented and residents and representatives expressed concern about the proposal’s car carrier route, which would traverse residential Union Street to get to the storage lot. Board members were concerned about public safety, and the failure of Boch Enterprises to keep up its other properties in town (failing to maintain landscaping and stormwater treatment infrastructure, for example). Additionally, board members expressed frustration over Boch Automotive’s long history of unlawfully storing cars in unauthorized lots

Because Boch Automotive continues to modify its proposal and has yet to submit an adequate traffic study or detailed plans of the proposed bridge, the Planning Board continued the hearing until August 13th at 7:15pm. The hearing on Boch’s request to allow car carriers onto its property at 95 Morse Street begins at 7:00pm. We encourage all Norwood and Walpole residents who value the environment and public safety to attend the hearing, which will again take place in the Community Room of the Norwood Police Department at 137 Nahatan Street. South Norwood has already borne too much of the town’s development; Norwood can do better than another car storage lot along the Neponset.