NepRWA is proud to have been a supporter of the Neponset River Greenway vision for more than 40 years.

Today the MA Department of Conservation and Recreation (DCR) Neponset Greenway Trail earned much deserved national recognition from the American Planning Association as one of the country’s six “great public spaces” of 2019.

The award recognizes the role that a restored river can play in bringing seemingly disparate communities together and spurring positive social and economic development in surrounding communities. 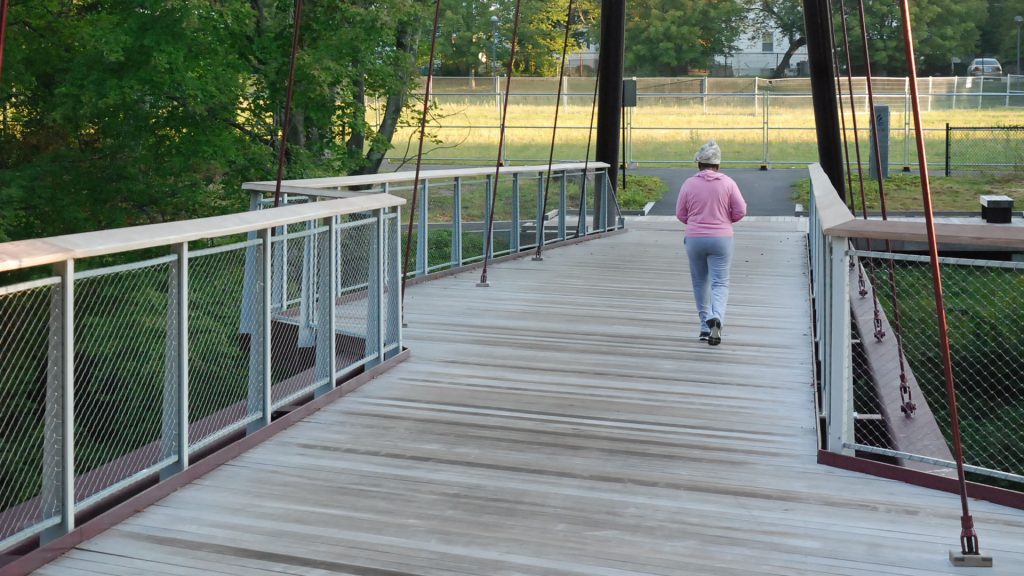 Healthy, accessible rivers are good for watershed residents, communities, and our economy, and conversely, bringing people to the river strengthens support for cleaning up and protecting the river. It’s a virtuous cycle that should be replicated and sustained. 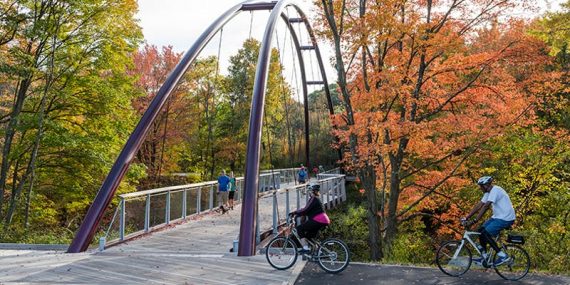 NepRWA is proud to have been a supporter of the Greenway vision for more than 40 years and grateful for the extraordinary grassroots leadership provided by the Neponset Greenway Council, the former Boston Natural Areas Network, Bike Milton, the Mattapan Food and Fitness Coalition and so many others to reach this goal.

We congratulate the MA Department of Conservation and Recreation, the generations of DCR staff who have worked so hard to create the Greenway, and and the state legislators, both past and present, who have made the needed investment to build the Greenway possible.

Lastly, we hope this new recognition will spur the Commonwealth to move accelerate completion of the key components of the Neponset Greenway that are still unfinished!

The Neponset River Greenway Trail is an all-season, multi-use, asphalt path that can be enjoyed any time of the year. It’s great for walking, jogging, or biking. Suitable for all ages and abilities, and is handicap accessible.

One response to “The Neponset Greenway Trail Gets National Recognition!”