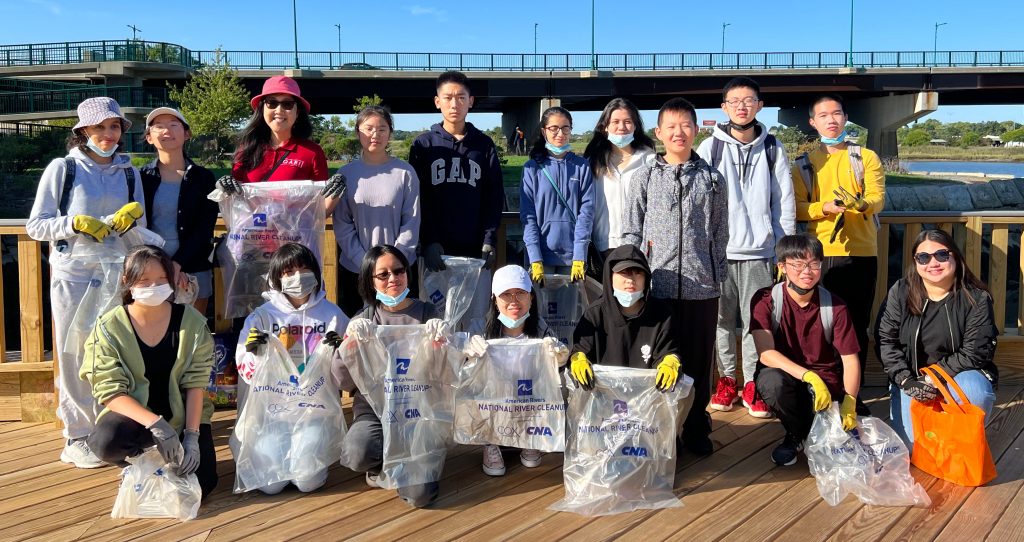 Despite lingering Covid restrictions, 2022 turned out to be an amazing year for the Neponset River thanks to our volunteers, donors, staff, board, and partners. Scroll down for a few highlights. 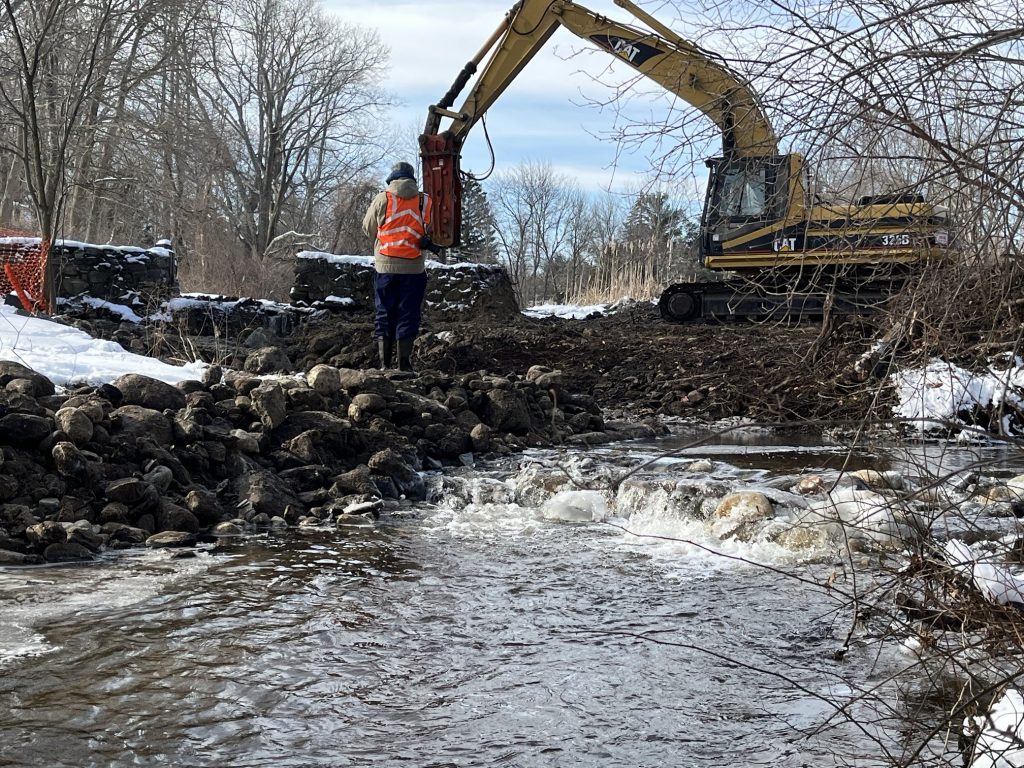 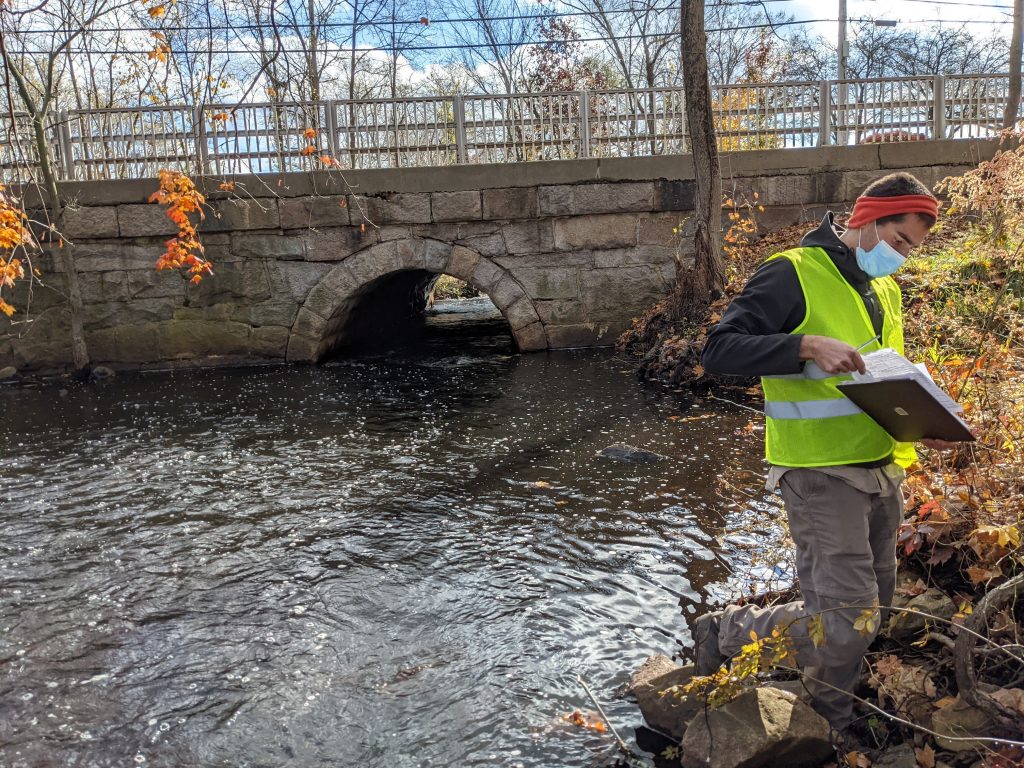 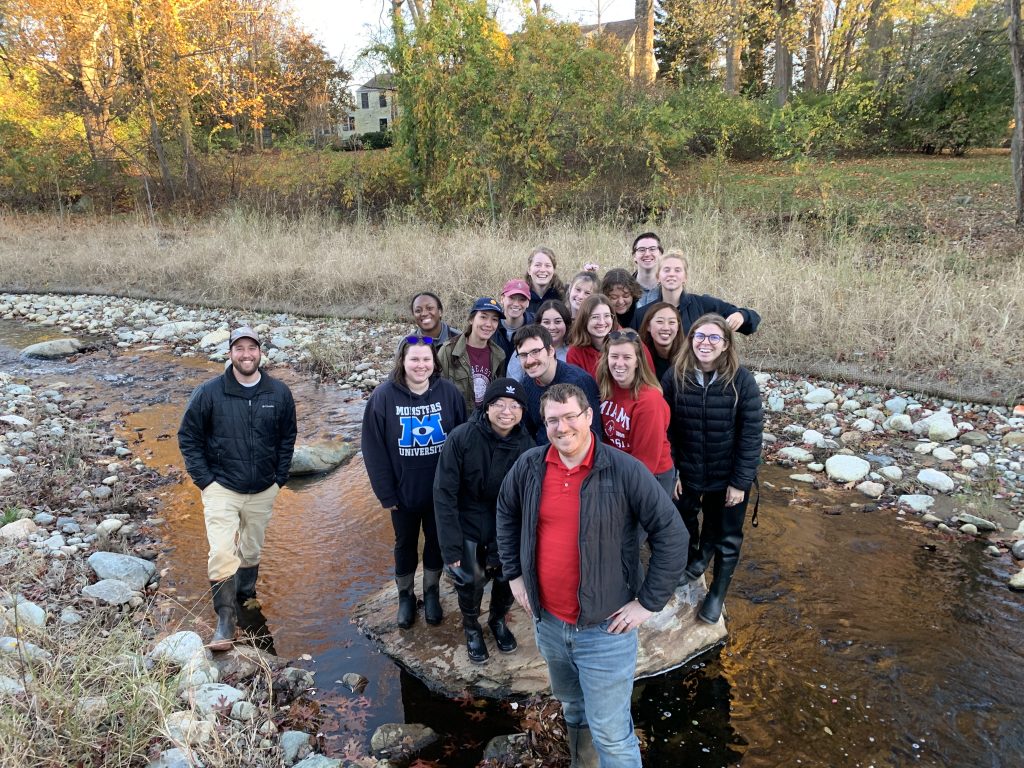 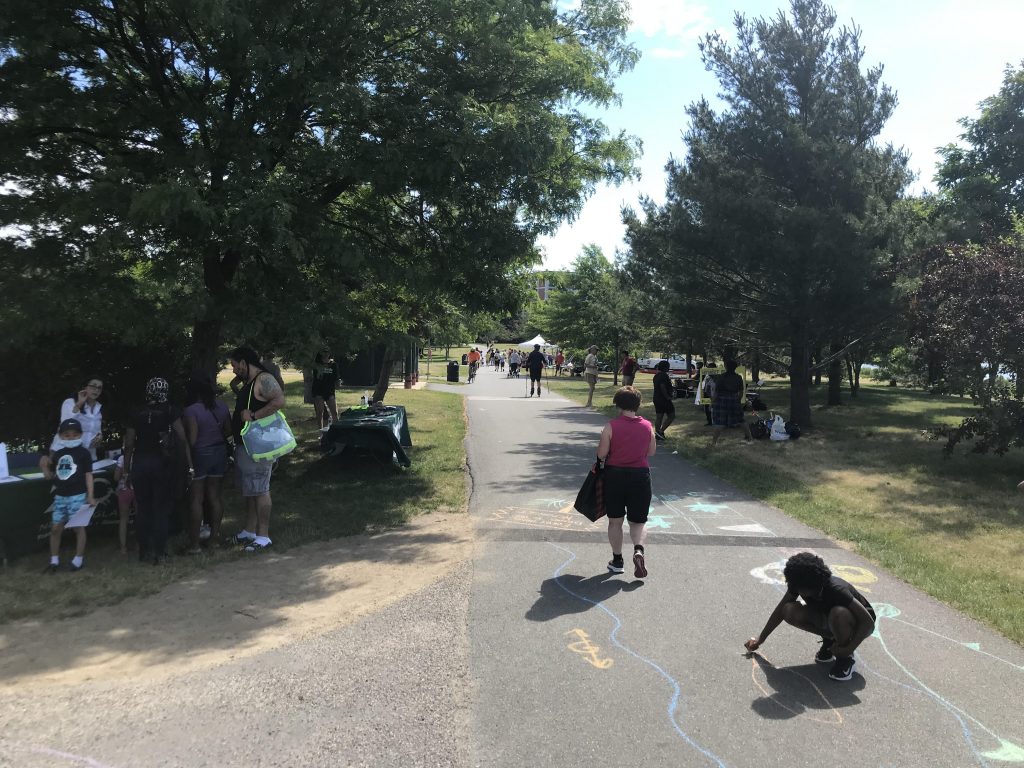 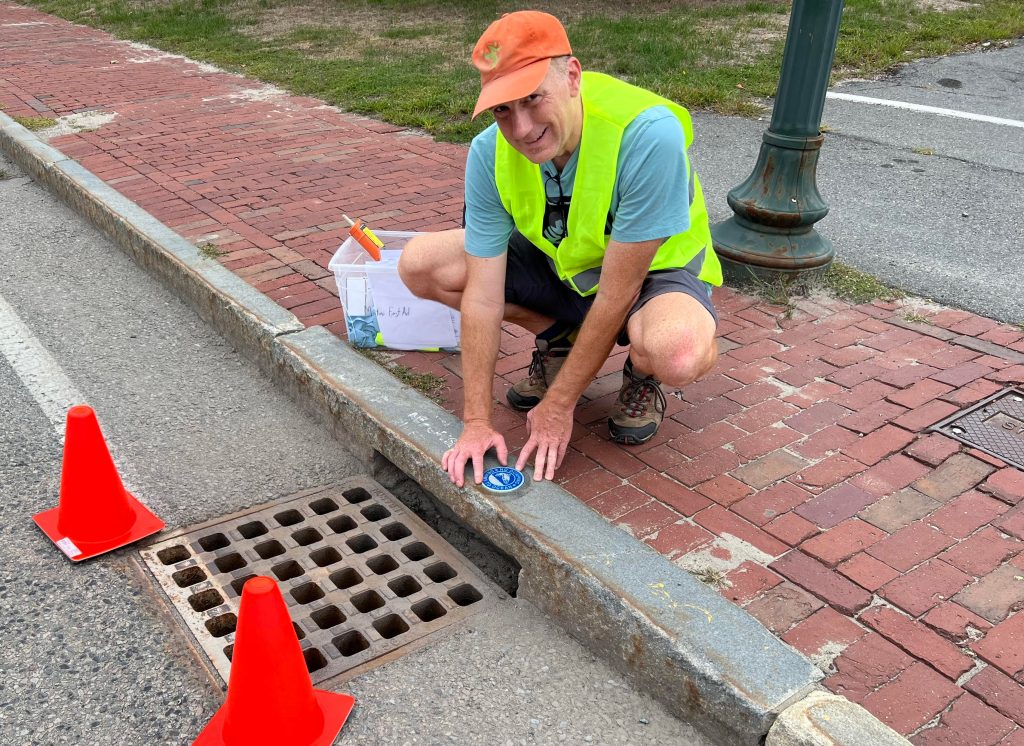 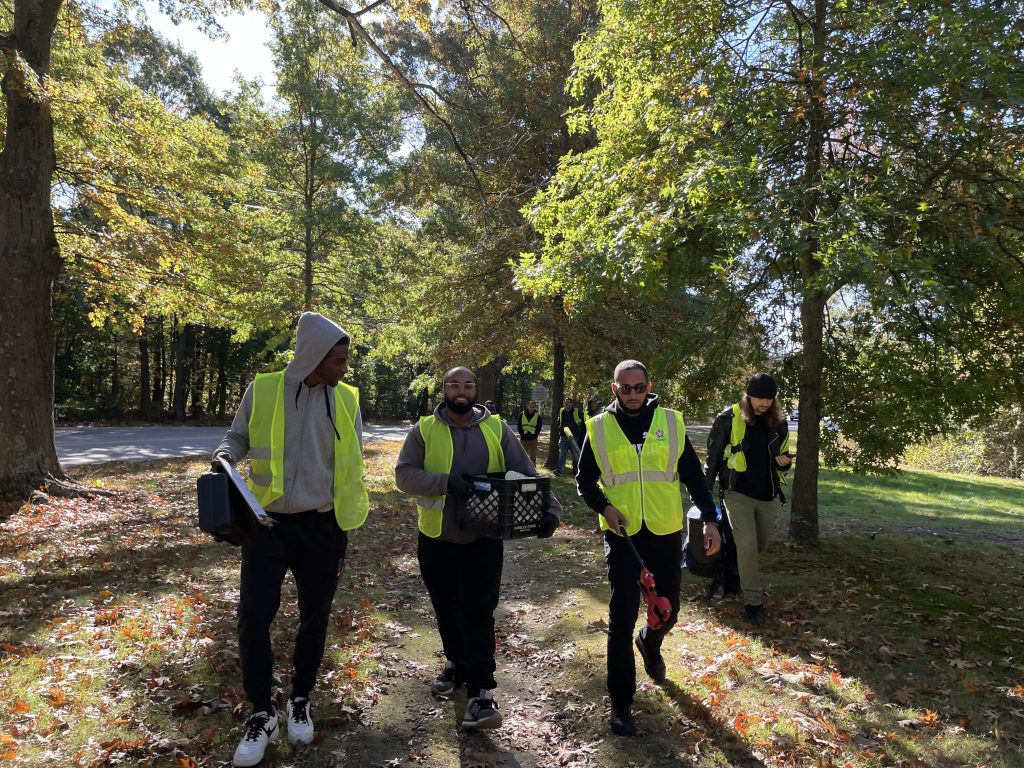 Looking forward, we aim to improve recreational access to parks and waterways, expand our school education program, engage more volunteers, increase collaboration with our municipal partners, restore herring and trout habitats, monitor and eliminate pollution sources, reduce the impact of future droughts and floods, and advocate for smart policies and investments at the state and local level.

It’s an ambitious agenda, but one we will achieve thanks to the commitment and generosity of members and volunteers like you!

One response to “NepRWA Highlights: 2022”