We are one step closer to obtaining the resources necessary to remove legacy industrial pollution from the bottom of the Lower Neponset River! 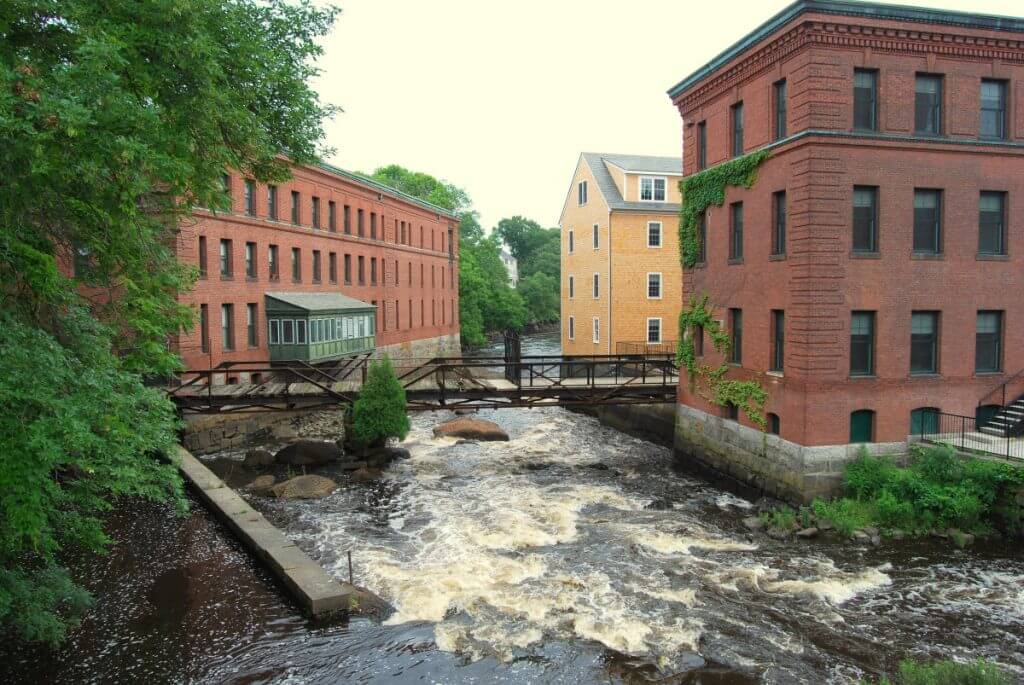 The Lower Neponset River stretches 3.7 miles from the confluence of the Neponset River and Mother Brook downstream to the Baker Dam, flowing through the Town of Milton and in the City of Boston neighborhoods of Hyde Park, Mattapan, and Dorchester. Listing this site on the National Priority List under the federal Superfund Program will bring significant federal resources to finally clean up the contamination of sediments at the bottom of the river. 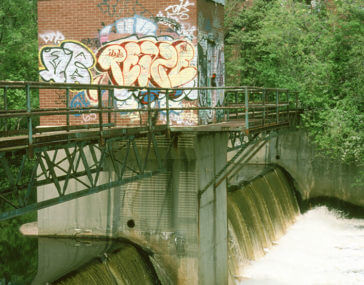 Studies have identified elevated levels of Polychlorinated Biphenyls (PCBs) in river bottom sediment in this area. It appears that most of this contamination originated in Mother Brook. The PCBs seriously impact the health of fish and wildlife, and also impact human health when families consume fish caught between Walpole and the Baker Dam.

The PCB-contaminated sediments are largely concentrated in the soft mud found behind the Tileston and Hollingsworth (T&H) Dam in Hyde Park, and the Baker Dam in Dorchester/Milton, as well as in soft sediment in the “rice islands” area of the river in Mattapan (which was formerly dammed). The PCBs are continuing to move downstream into the Neponset Estuary.

Notwithstanding this legacy contamination, secondary contact recreation, such as canoeing, kayaking, and catch-and-release fishing in the river is safe and encouraged. Furthermore, testing by MassDEP has shown that activities such as biking, walking, picnicking, sports, and sitting or playing on the river banks and the parks adjoining the river are also safe.

However, as a result of this sediment contamination and sewage leaks, primary contact recreational activities such as swimming are not recommended on the Lower Neponset. Additionally, it is not safe to eat fish caught in the Lower Neponset and in areas upstream as far as Walpole. 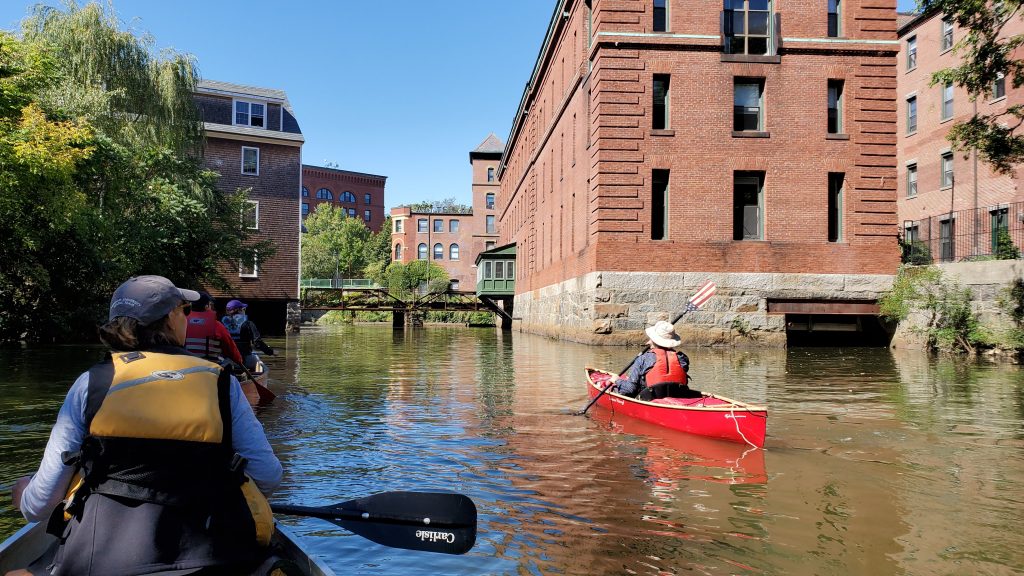 After recently concluding a preliminary site assessment, the EPA seems poised to propose the inclusion of the Lower Neponset on the National Priorities List, which is excellent news for the communities along the Neponset.

Following receipt of Governor Baker’s letter, EPA is expected to formally propose the site for listing and solicit public comment in the Federal Register. The 60-day comment period is expected to begin later this year. EPA will then review comments and make its final listing decision.