Study of Fishing and Fish Consumption

NepRWA needs your help with a new study of fishing and fish consumption in the Neponset River Watershed. 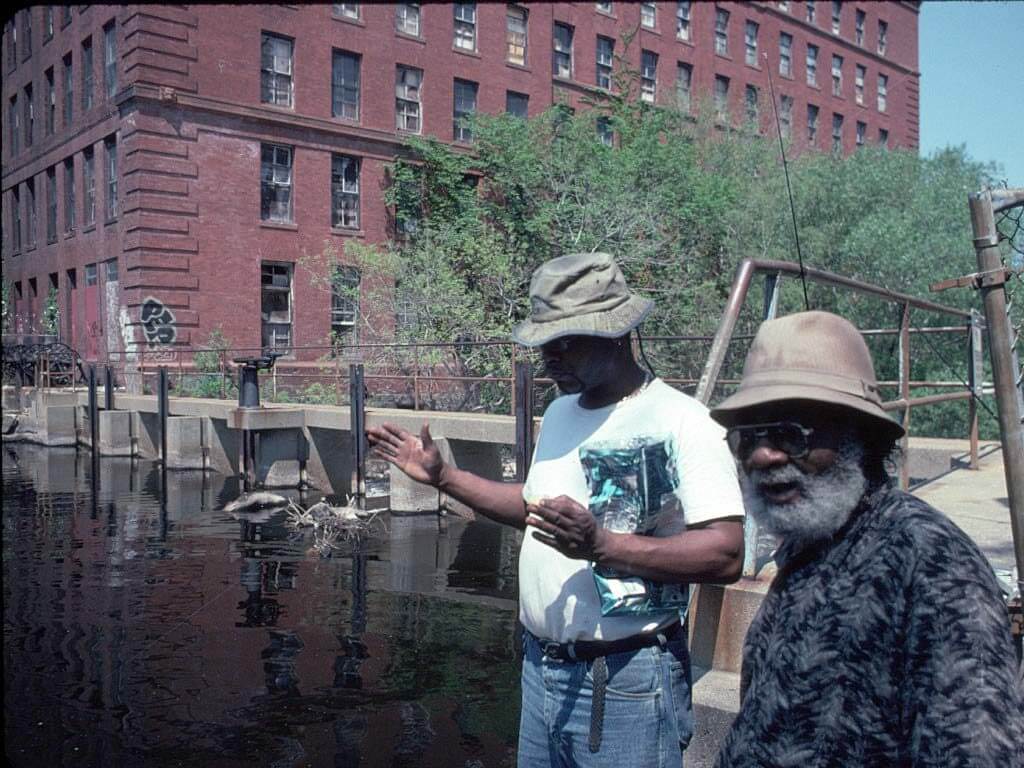 In many freshwater areas of the river children and mothers shouldn’t be eating any fish and other adults should eat only limited amounts (see details below). Freshwater fish consumption is the main way that human health is impacted by contaminated sediments still found at the bottom of the River as a legacy of its industrial past. In spite of that, we know that freshwater fishing and fish consumption still goes on in some areas.

Help us protect public health.  Please keep an eye out for people fishing, and fill out the form below.

Even if you’ve seen people fishing on the Neponset in the last 5-10 years, we want to know what you remember seeing. If you happen to see someone fishing and have a chance to chat with them and get a photo, that’s ideal.

This information will be critically important in helping us understand the health risks of fishing in contaminated areas and figuring out how to best educate fishermen and keep their families safe.

Read on below for more background about the problem of contaminated sediments and fish consumption.

Background on Sediment Quality in the Neponset River

Water quality in the Neponset River Watershed has been steadily improving over time, but the trend in terms of sediment quality—what contaminants may remain in the mud at the bottom of the river—have been less clear.

Past studies have suggested that many respects, sediment quality in the Neponset is better than one might expect, with lower concentrations of heavy metals in the sediments of the Lower Neponset in Boston and Milton than one would typically find in the lower Charles or lower Mystic. Furthermore, in upstream areas, sediment heavy metals seem to be concentrated in relatively small areas around specific former mill ponds.

That said, the Lower Neponset does face a special challenge with PCB (poly chlorinated biphenyl) contamination in its sediments that been an impediment to restoring the Neponset’s historic herring, shad and alewife runs.

Sediment quality has a significant impact on the ecological health of the river, affecting the fish and wildlife that call the river home. Sediment contamination generally is not a problem for recreational users of the Neponset River—those who may be canoeing, rowing, walking, biking, fishing or even occasionally wading in the river.

However, sediment contamination can be a problem for anyone who eats fish caught in the freshwater portion of the Neponset River Mainstem upstream of  the Baker Dam in Dorchester/Milton Lower Mills. Fish consumption is problematic because of bioaccumulation, aquatic insects at the bottom of the food chain accumulate small amounts of contaminants from sediments in their bodies. Small fish then consume thousands of insects and larger fish consume thousands of smaller fish. Thus the pollutants become more and more concentrated in the fish as one moves up the food chain.