With the arrival of 2017, the Neponset River Watershed Association marks a major milestone: fifty years since the founding of our organization.

Over the coming year, we will be taking the opportunity to reflect back on how we got started, some of the issues and projects we’ve tackled, how far we’ve come, and most importantly some of the extraordinary people who have made it all happen. 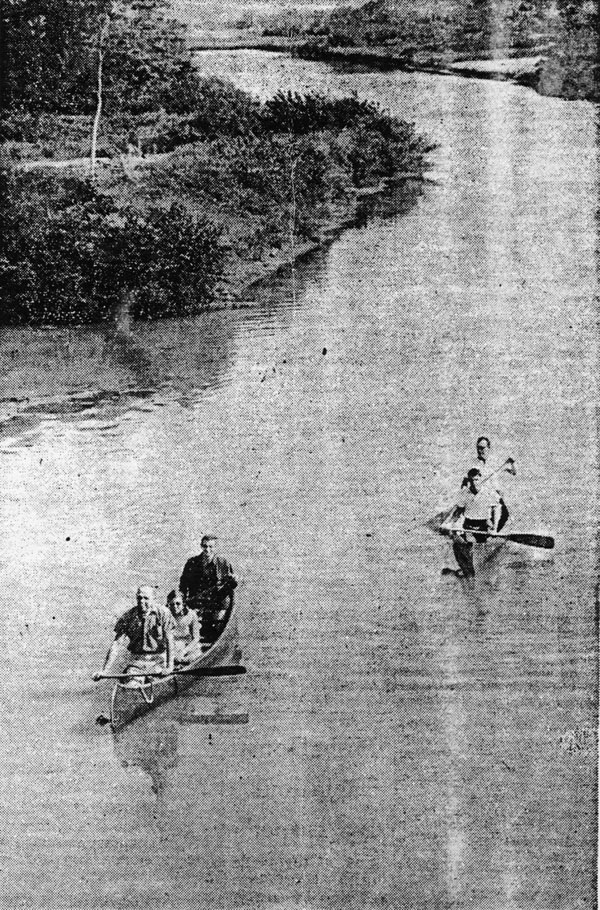 We’ll share some snippets of this rich history through blog posts, photos, and occasional nuggets from the archives. Most importantly we hope to bring together the organization’s oldest friends this spring at a very special annual meeting, and we’ll take some time to enjoy the fruits of our labors through outdoor activities with old friends and new.

In the rush to take care of the river over the years, we have seldom had the time to document the history of our own efforts. We are lucky this year to have a volunteer, Priscilla, who is helping to sort through yellowing news clips, piles of old photos, and even interview some key people, to help capture more of that history before it fades from memory.

We would love to have your help with this project! Please feel free to send us your own recollections, photos and remembrances of the Watershed Association and how the river has changed over the last 50 years. (And I’m sure Priscilla would love to have a volunteer co-conspirator if anyone is interested.)  Contact us by email at outreach@neponset.org or call 781-575-0354.

In the meantime, here’s an attempt to set the scene for the founding of the organization.

When the Watershed Association Was Founded….

NepRWA was formally founded in August of 1967, as the Neponset Conservation Association (the name was “modernized” in 1987). The founders were Harry Fraser, Hanna Bigelow, Henry Lyman, Frank Chase, Lawrence Newcomb, Nicholas DeSalvo, Charles Strumski, Edgar Grout, and Bettina S. Cottrell. I only had the privilege of getting to know one of the founders, Betty Cottrell (if you can tell us more about any of these folks, please do).

The founders and others had been meeting to work together on issues informally for at least a few years, though I’ve heard people talk about various citizen committees working on Neponset River issues as far back as the 1950’s. 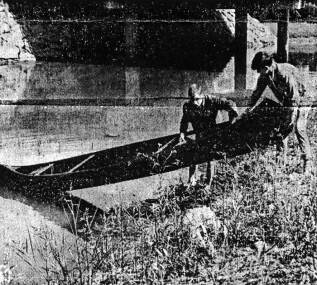 To place the times in context, 1967 predated the first effective federal legislation on water pollution by five years. The river was severely polluted, burdened by widespread and uncontrolled industrial discharges, as well as grossly inadequate domestic sewer systems that overflowed regularly.

The Hatch Act, Massachusetts’ landmark wetlands protection legislation had just been adopted in 1965, and while legislation had authorized municipalities to establish local Conservation Commissions in 1958, it wouldn’t be until 1972 that Commissions were called on to begin administering wetland protection rules.

Dredging of the river was ongoing, part of a plan first outlined in the late 1800’s, to drain the Fowl Meadow wetlands in order to reduce the river’s stench and so that this large area of “wasted land” could be paved and made available for industrial development. The first phase of the plan—to dredge and armor the river downstream of the Fowl Meadow to accommodate the floods that would be caused by all that new pavement—was underway. Thankfully the second “paving” part of the plan never came to pass.

Planning for the Southwest Corridor Project—a plan to bring route 95 straight into the City of Boston along, and in many cases, on top of the Neponset River, including a full clover leaf at Paul’s Bridge on the Milton-Readville line—was moving full steam ahead.

At the time, the notion that the Neponset River ever could or should be a recreational resource or a valued wildlife habitat, that it could ever be anything other than a filthy open sewer, would have seemed fantastical.

In 1966 a small group of activists, including long-time NepRWA member George Bailey of Sharon, got the radical idea to paddle down the Neponset through Fowl Meadow to Lower Mills with a Patriot Ledger reporter in tow. The reporter described the trip this way:

The moment we set our canoes into the putrid, murky water…we were overwhelmed by the noxious odor caused by the industrial waste dumped into the river…gobs of sludge floated past us…more gobs of raw paper over a foot thick, so blocked our passage…that we were forced to carry the canoes for about half a mile until we found a clear area. (full article)

Out of that challenging but hopeful time came the Neponset Conservation Association, whose original mission statement from August 1968 still rings true 50 years later: