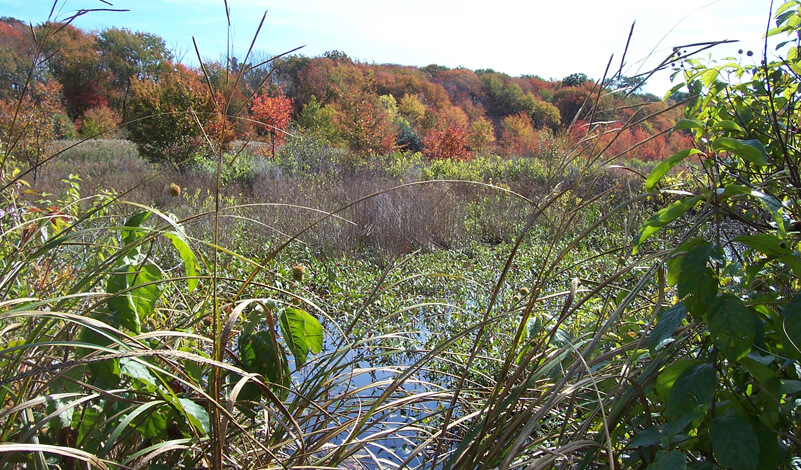 Endangered Species Habitat Saved in Milton
Did you know that the largest area of remaining unprotected endangered species habitat inside route 128/95 is in the Neponset Watershed? This very special land is located on the Milton-Canton line at the edge of the Fowl Meadow Area of Critical Environmental Concern.

Until recently, the land was threatened with imminent development by the “Milton Mews” proposal, but a very effective group of neighbors, with help from NepRWA, defeated that proposal some time ago.

This spring, NepRWA facilitated discussions amongst the property owners, interested abutters and land protection staff at the MA Department of Conservation and Recreation or “DCR.” Through shuttle diplomacy, a plan to conserve a large part of the endangered species habitat emerged that all parties could embrace. Earlier this summer, the DCR sealed the deal with a combination of land purchase and conservation restriction—an extraordinary result given that the property was slated for the bulldozers such a short time ago. 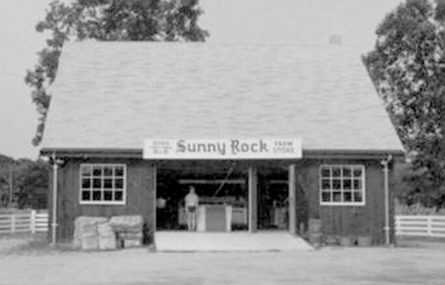 Even as success was brewing in Milton, NepRWA was in the process of acquiring a conservation restriction on 25 acres in North Walpole off Fisher Street at the former Sunnyrock Farm near Willett Pond which NepRWA also owns.

Efforts to have the Town fully protect the farm failed several years ago, but it was developed using an “open space” plan where roads and homes are clustered tightly together, allowing much of the property, some 40 acres, to remain intact as forest, meadow and wetland. Public walking trails will also be built throughout the area.

As owner of the conservation restriction, NepRWA will patrol the protected area and take enforcement action against any unauthorized encroachment or alteration. 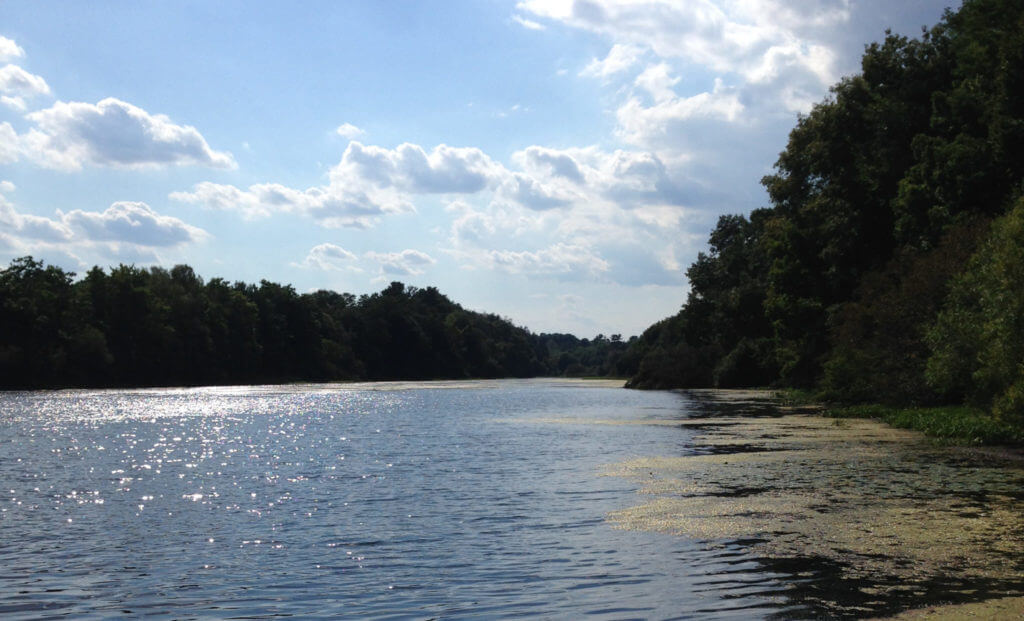 Opening Access to the Neponset at Bird Pond
Finally, NepRWA acquired a public access easement to East Walpole’s Bird Pond. The pond was created by damming the Neponset River in a steep valley, making for a long, narrow pond. The Pond is surrounded by protected shoreline or town conservation land on three sides with beautiful mature trees. Even though much of the shoreline is publicly accessible, the public has never had a clear legal right to access the pond itself for paddling or recreation. By acquiring the public access easement, NepRWA is able to ensure that everyone will be able to enjoy this beautiful section of the Neponset River in perpetuity.

Thanks to Our Land Protection Partners
Our 50th anniversary year proved to be a productive one for land protection. A big thank you to our partners from Walpole, Milton and at DCR for their vision and leadership in protecting the nature of the Neponset Watershed!