The Plastic Problem: How litter gets from us to the water 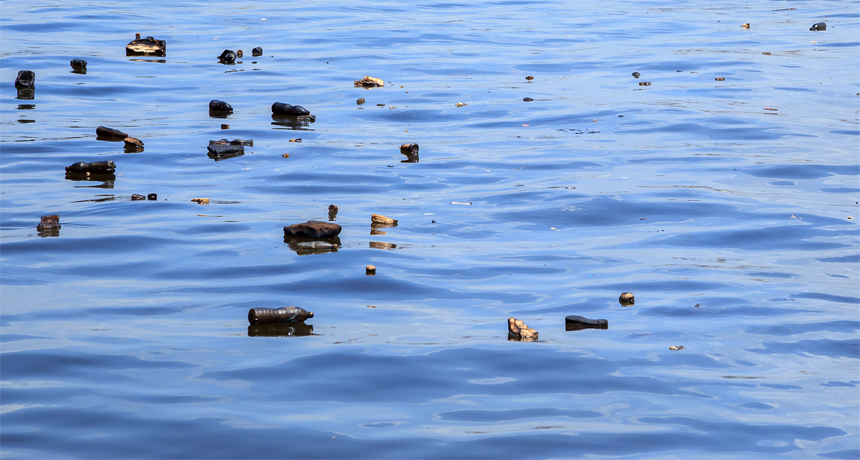 The Journey of Pollution

Pollution is a major issue affecting the health of our waterbodies. More than 8 million tons of plastics and other trash finds its way to the ocean each year. According to research by the Ellen MacArthur Foundation, if the rate of pollution does not decrease, there will be more plastic than fish in the ocean by 2050!

Litter is misplaced trash, garbage, debris, and plastics, including lawn clippings and cigarette butts. It starts with the actions of one person, intentionally or not, causing that litter to be left or discarded somewhere it shouldn’t be.

Where is all of this trash coming from?

A study from the Helmholtz Centre for Environmental Research found that 90% of global ocean pollution came from just 10 major rivers.

While trash might initially be left on roadways or spill out of dumpsters, it doesn’t stay there! Wind and weather, traffic, and animals move litter into stormdrains or directly into bodies of water. 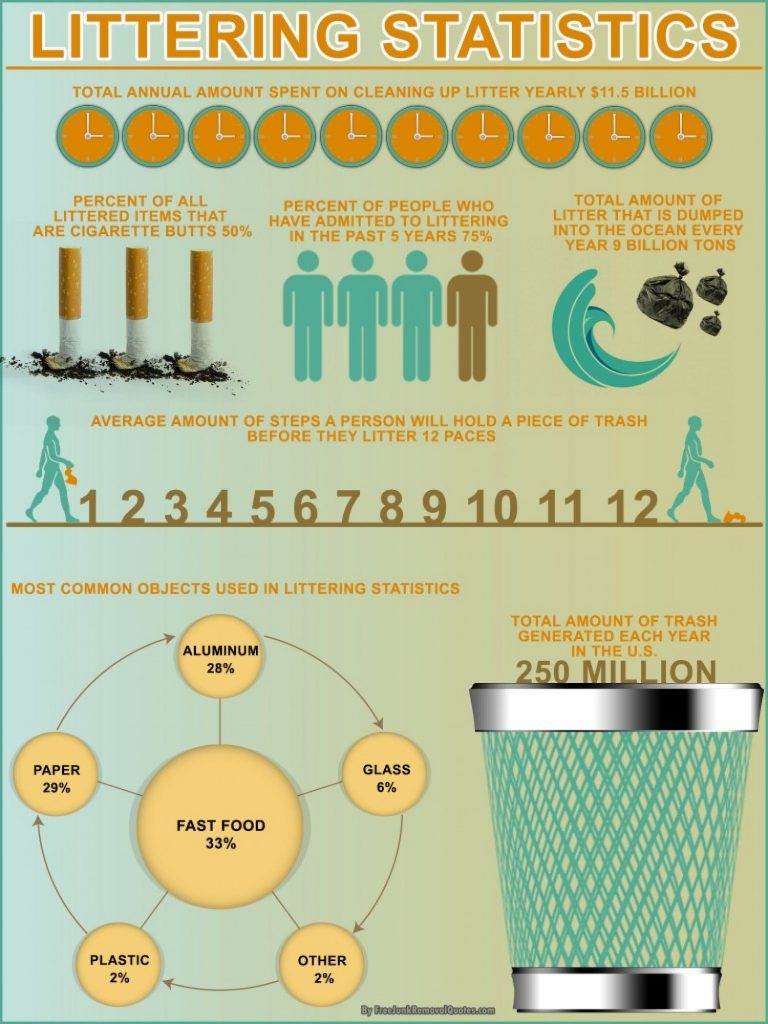 Here are some examples of litter that will make its way into the river: 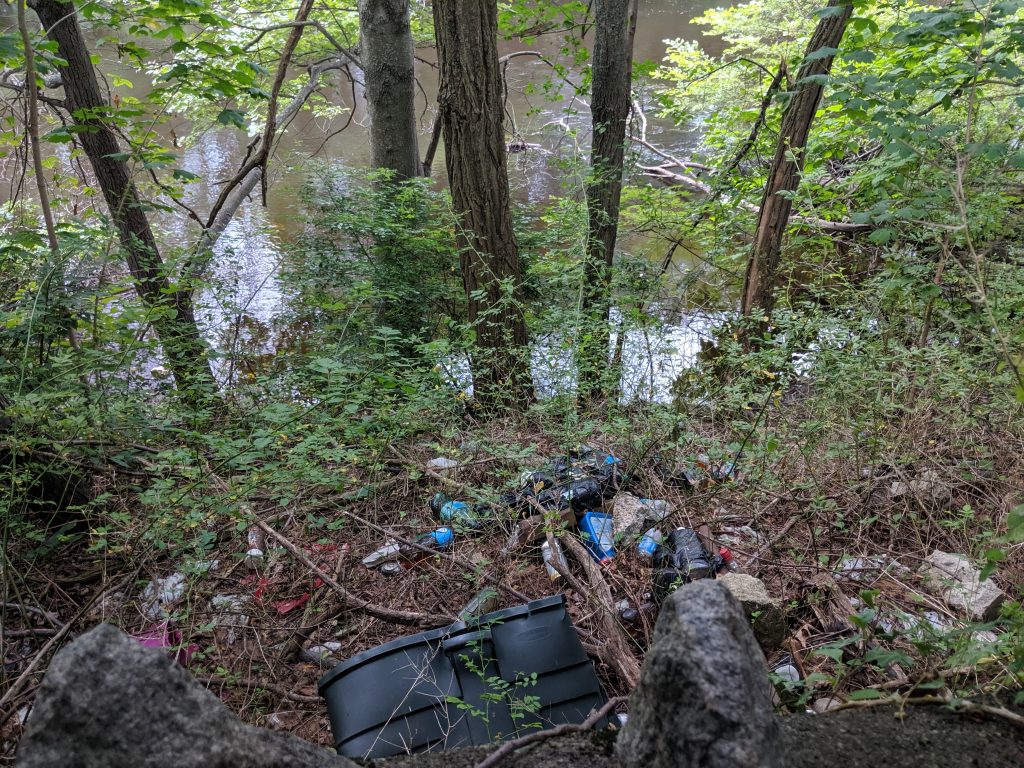 Litter on the banks of the Neponset River in Hyde Park 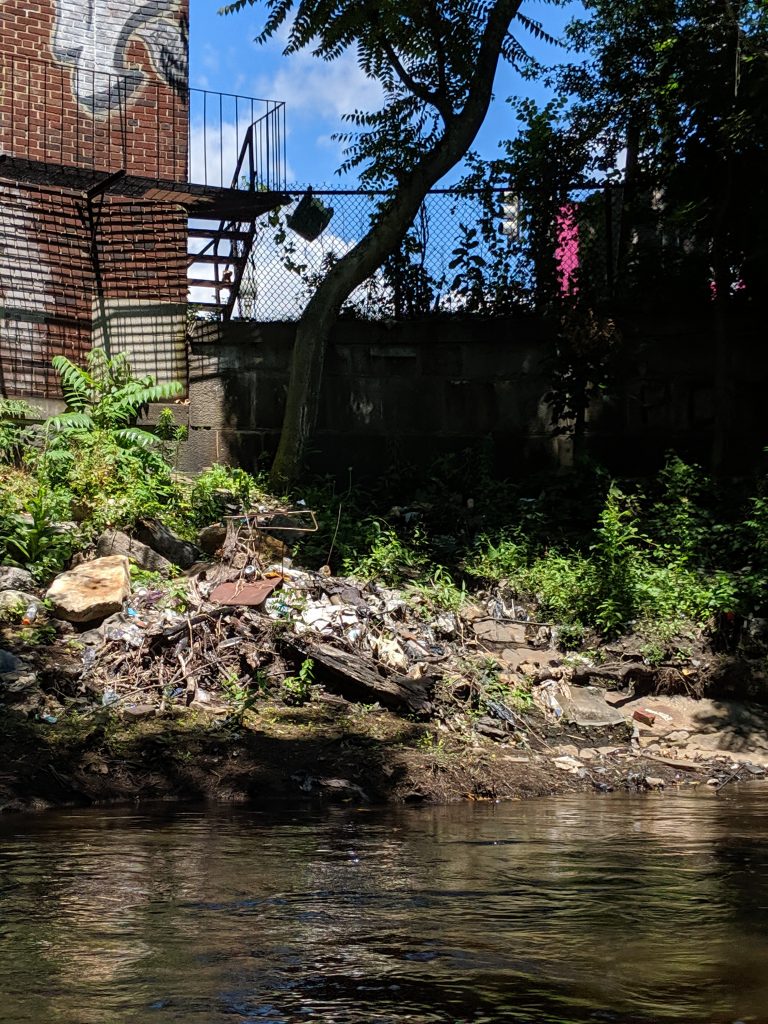 Litter on the banks of the Neponset River at Mattapan Square

Once the litter enters the river, it can impact wildlife and cause serious ecological harm. 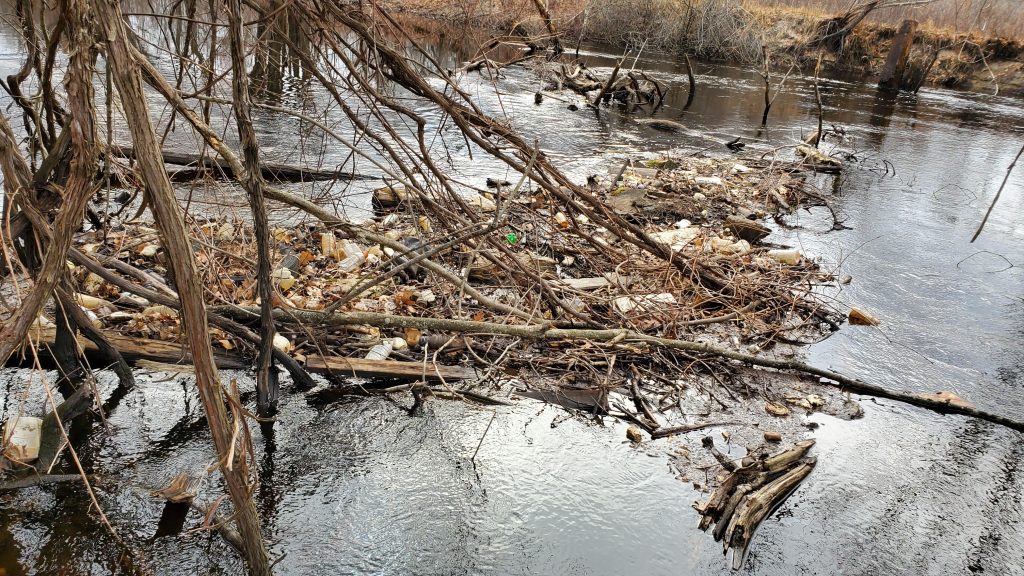 Litter in the Neponset River

Large amounts of this litter flows downstream until the river joins a larger body of water, and eventually, the ocean.

This journey often results in larger pieces of litter being broken down into very small pieces. These pieces are known as microplastics, and they are much more difficult to clean up!

Here is an example of some microplastics: 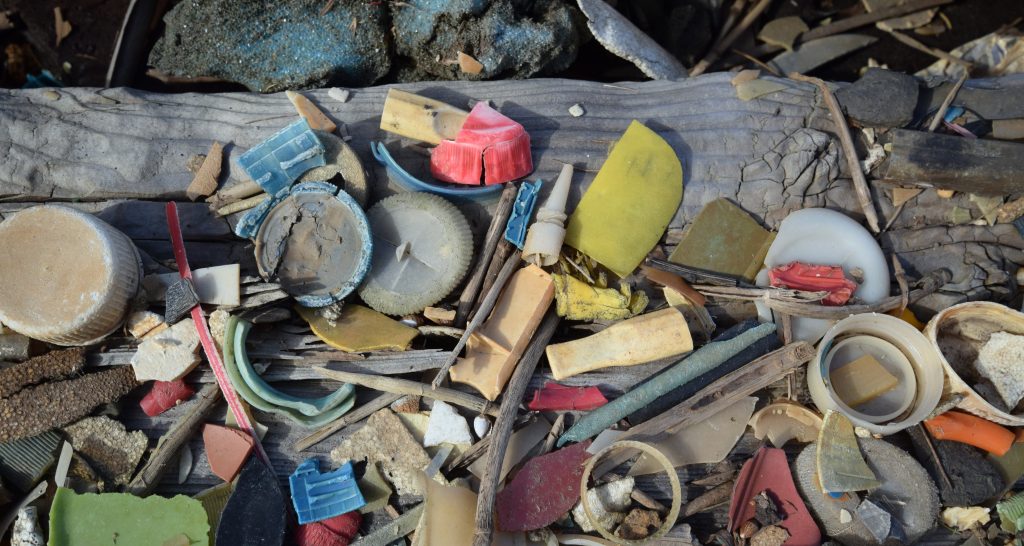 Microplastics and other litter from the Neponset Marshes

Some of this litter, especially microplastics eventually wash back up on our beaches and marshes and continue to negatively impact people and the environment.

What Can You Do?

While this is a global issue, there are things you can do to help reduce the amount of local pollution that ends up in rivers and the ocean.  Talk to you friends and families about the impact of pollution to raise community awareness. When you see someone littering, say something! Pick up trash regularly when you go outside. Participate in or organize a cleanup! Support local community groups and non-profits who need support and funds to create signage and push for local policy changes.