Milton Should Vote YES to Adopt the CPA

This fall, Milton residents have the chance to shape their community’s future. 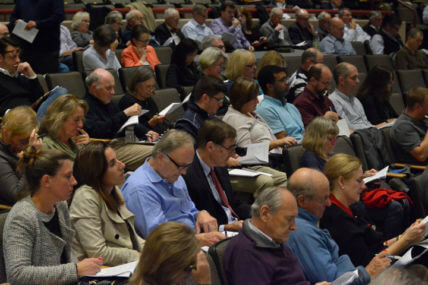 On November 3rd, Milton voters should vote YES on ballot Question 3 to adopt the Community Preservation Act or “CPA.” The CPA is a powerful tool to preserve parks, playgrounds, wildlife habitat, and historic properties, and create Town-planned affordable housing. It works by adding a small property tax surcharge which is then matched by state funds.

Why should we adopt the CPA?

So far, at least 177 communities have adopted the CPA, including many in the Neponset River Watershed. We’ve seen the benefits of CPA funding firsthand, including:

For an average property tax increase of $84 per year for single-family homes, Milton can better control its future. Through the CPA, Milton can:

In July, Town Meeting members overwhelmingly approved placing the CPA on the ballot. Now it’s up to YOU to adopt it! We urge all Milton residents to vote YES on Question 3 on November 3rd.

For more information, visit the “YES for Milton Committee” website at www.YesforMilton.com 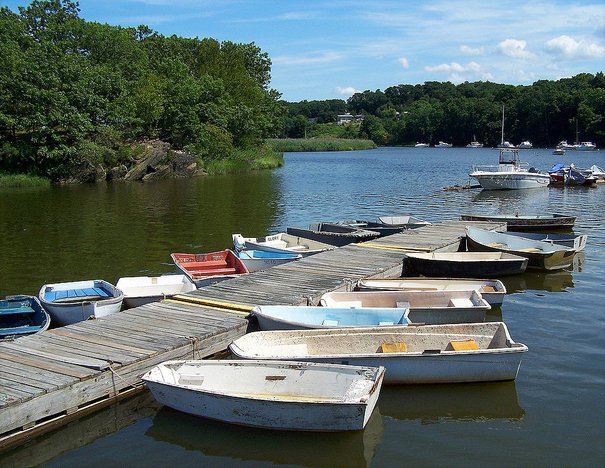