There's good news to report on some priority bills. 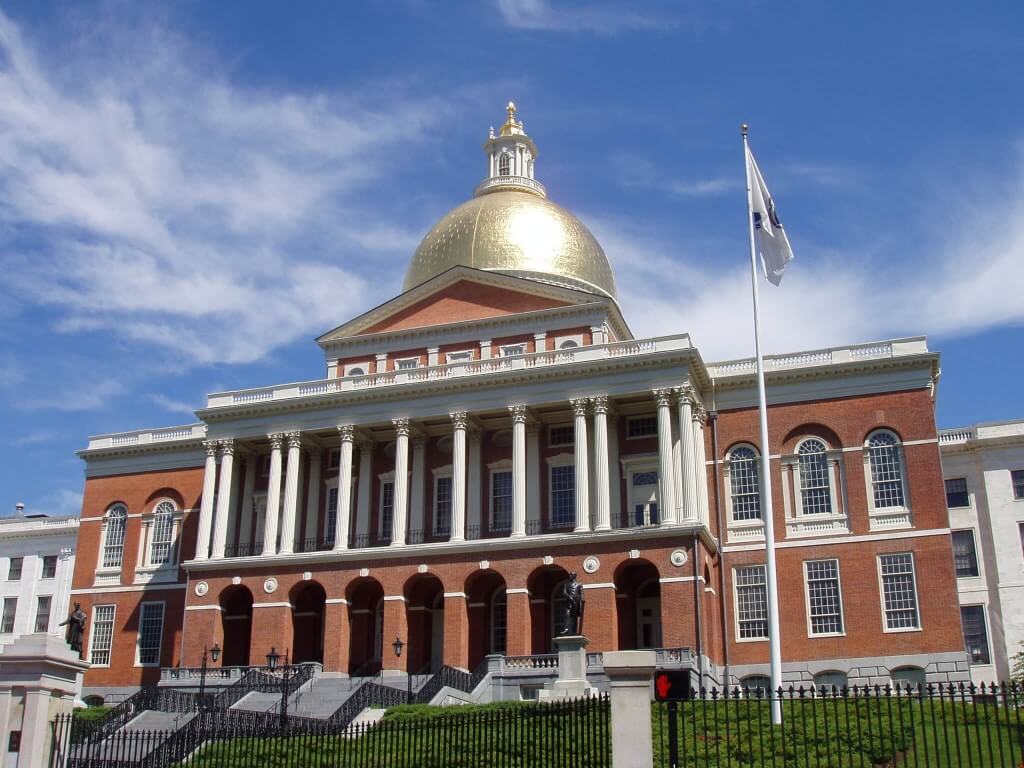 The legislative process is deliberately deliberative. Massachusetts governs on a two-year legislative cycle, so it often takes some time for bills to move through the process.

Legislative committees were required to act on bills under consideration by February 3rd—and based on that deadline, I have some good news to report on some priority bills that remain active this session and are moving forward in the process.

H.898/S.530 An Act relative to maintaining adequate water supplies through effective drought management. Currently, municipalities implement their own water conservation measures during drought, leading to a confusing patchwork of policies that provide a limited impact on our watersheds. This bill would give the Massachusetts Drought Management Task Force statutory authority and provide the Massachusetts Secretary of Energy and Environmental Affairs with the authority to require uniform nonessential outdoor watering restrictions across a drought region during severe droughts. Essential users, like agricultural users, would be exempted.

H.2198, An Act Relative to the Protection of Wetlands and Water Resources in Chapter 40B Applications. Chapter 40B was designed to break down exclusionary zoning practices by allowing developers to acquire waivers from certain local bylaws in order to improve the affordable housing stock in communities that lacked it. These waivers extend to local protections for important local environmental resources. In practice, this has provided some developers with an economic incentive to target inexpensive, environmentally-sensitive properties for 40B development, even though these same properties would otherwise be subject to development restrictions (or even be rendered undevelopable). For decades, Environmental Justice communities have suffered disproportionately from inappropriate development—and they will continue to suffer if affordable housing development is incentivized in areas that are unsafe and disproportionately impacted by climate change. There is no shortage of land in the Commonwealth that has already been altered and is available for redevelopment. Those are the areas that should be prioritized for affordable housing. Exempting Chapter 40B projects from standards that protect the environment perpetuates inequities and undermines the critical work communities are doing to improve climate resilience, protect drinking water quality, and restore ecological health within their watersheds.

You may thank the members of the Joint Committee on the Environment, Natural Resources and Agriculture for reporting these out favorably so they may continue through the legislative process. In particular, Senator Mike Rush represents part of the Neponset River Watershed.

The legislature is currently considering how to spend money in the upcoming fiscal year, including:

This is a once-in-a-generation amount of funds that can do a lot of good for cash-strapped cities and towns. With climate change-driven extreme weather becoming an increasing reality, there simply isn’t enough money to go around to adapt to the impacts.

NepRWA and its partners are advocating that $100 million be allocated to the Municipal Vulnerability Preparedness (MVP) Program (currently funded at $10-20 million per year). It’s an incredibly flexible grant program that gives communities money to tackle the climate-related risks they think are most important–from fixing culverts to keep roads from blowing out, to removing dams to reduce downstream flood risks, and many other resilience measures.

Please contact your legislator and ask that they adequately fund this critical program so our cities and towns may make the necessary investments to improve community resilience to climate change.