Do You Have Nature Deficit Disorder?

These days, it seems that there is a "disorder" for everything and apparently, if you don't get outdoors enough, you may suffer from "Nature Deficit Disorder".

What is Nature Deficit Disorder? 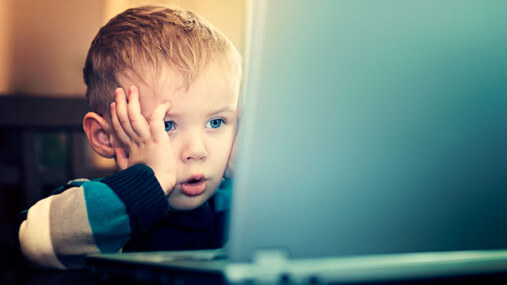 NDD: a side effect of our electronic age.

A lack of routine contact with nature may result in stunted academic and developmental growth. This unwanted side-effect of the electronic age is called Nature Deficit Disorder (NDD).

The term was coined by author Richard Louv in his book Last Child in the Woods in order to explain how our societal disconnect with nature is affecting today’s children. Louv says we have entered a new era of suburban sprawl that restricts outdoor play, in conjunction with a plugged-in culture that draws kids indoors. But, as Louv presents in his book, the agrarian, nature-oriented existence hard-wired into human brains isn’t quite ready for the overstimulating environment we’ve carved out for ourselves. Some children adapt. Those who don’t develop the symptoms of NDD, which include attention problems, obesity, anxiety, and depression.

Nature-deficit disorder is not a medical condition; it is a description of the human costs of alienation from nature. This alienation damages children and shapes adults, families, and communities. There are solutions, though, and they’re right in our own backyards.

Click here for suggestions for outdoor activities in the Neponset River Watershed. 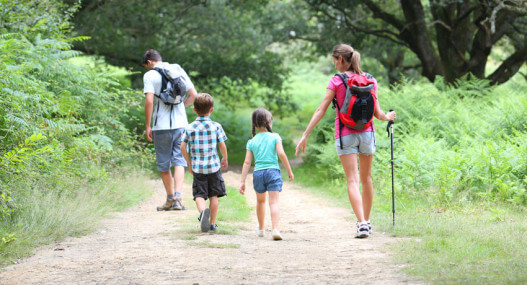 Do yourself a favor, turn off the electronics and get outdoors!