Did You Miss Winter?

Last winter broke all sorts of records, but in case you forgot, here's a reminder of what we were dealing with at this time last year.

For many of us, this past winter was a delight, with considerably less snow than the winter of 2015, which not only shattered record books, but our patience as well.  This mild winter seems like payback for having suffered the year before.

Yet there are many folks that are missing the snow, and now that it’s late March, they feel like they’re out of time.  For those hardy friends, we offer the following visual reminder of March 2015. 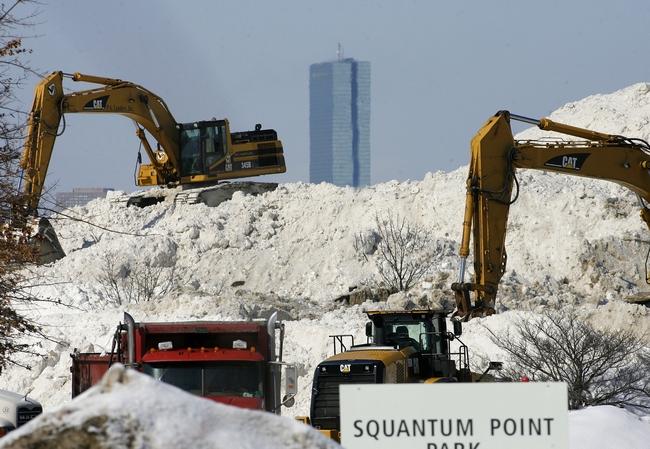 The “snow farm” at Squantum Point Park in Quincy.  The last of the snow finally melted in July. 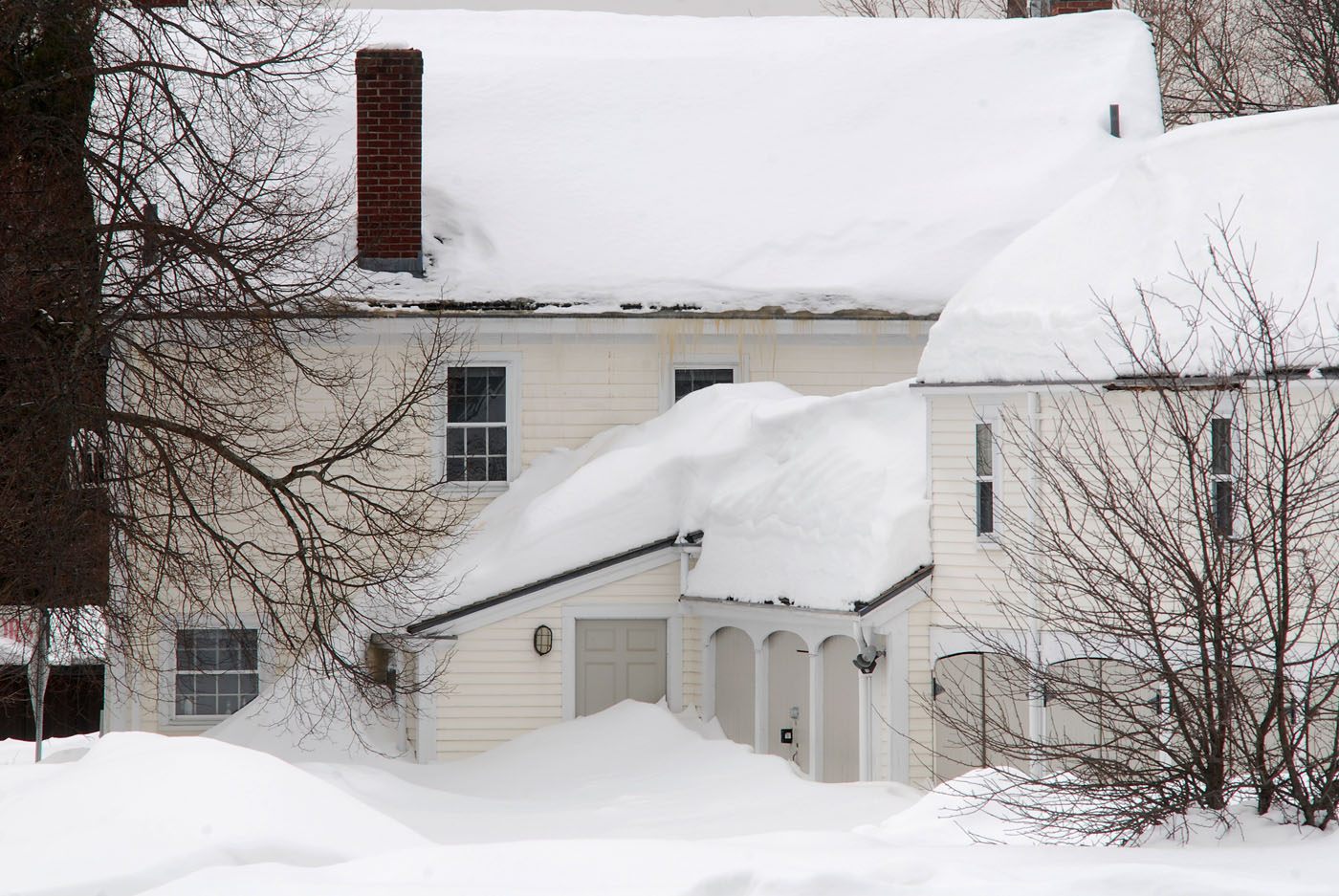 The back of the Neponset River Watershed Association office in Canton. 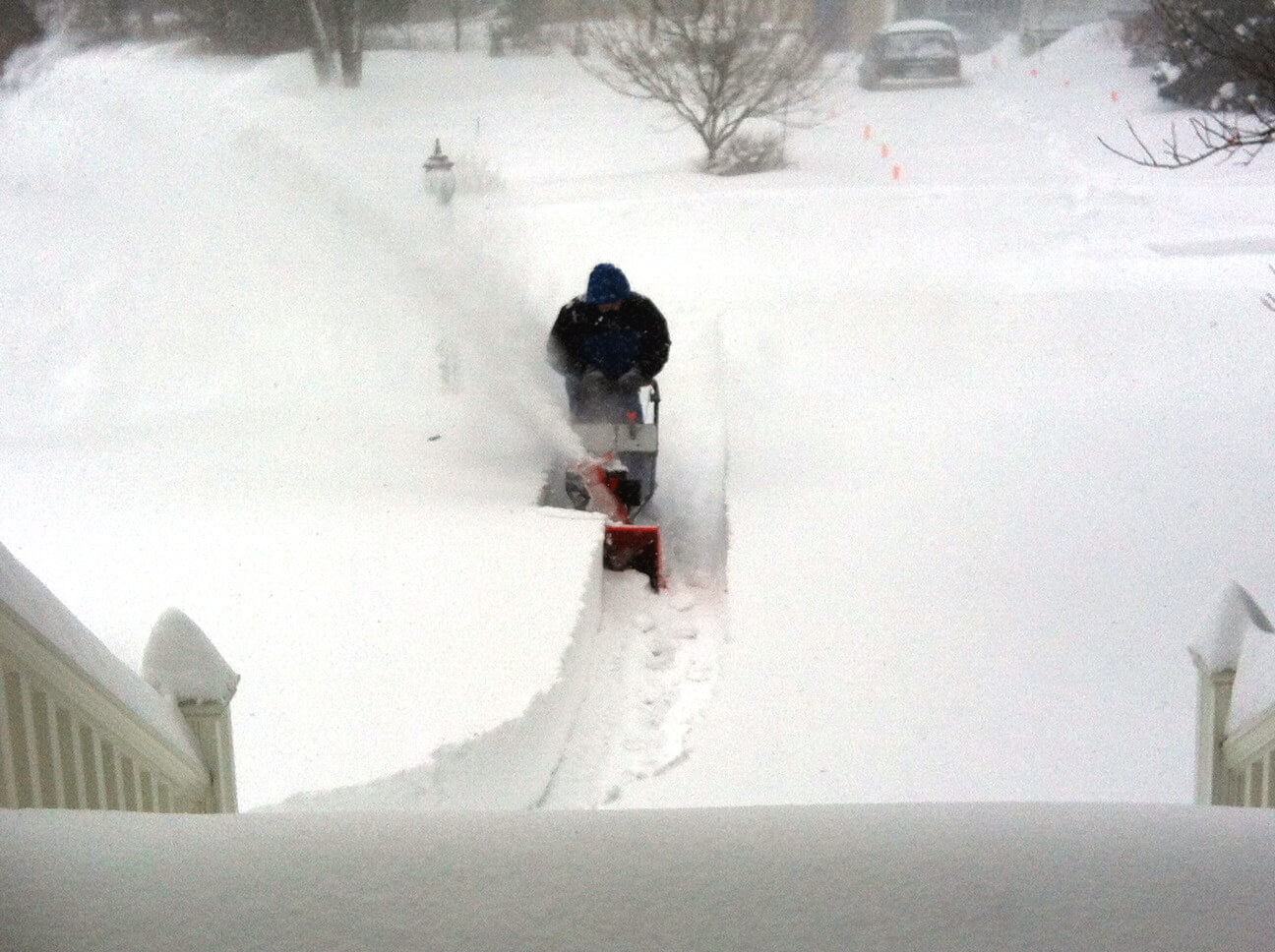 A determined snowblower in Sharon. That’s a lot of snow! 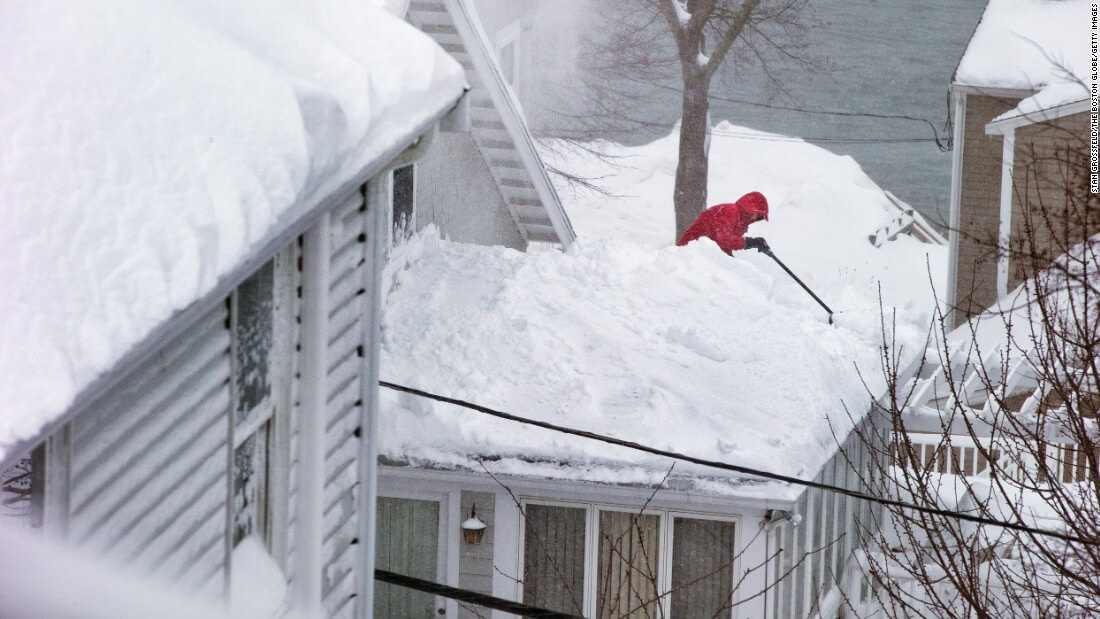 Shoveling snow off a roof top in Quincy. 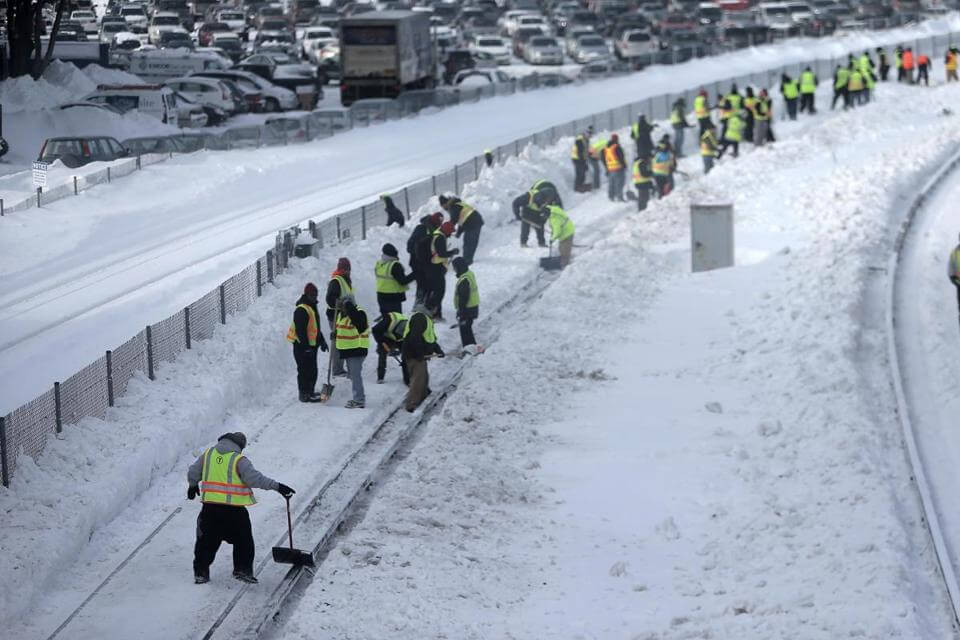 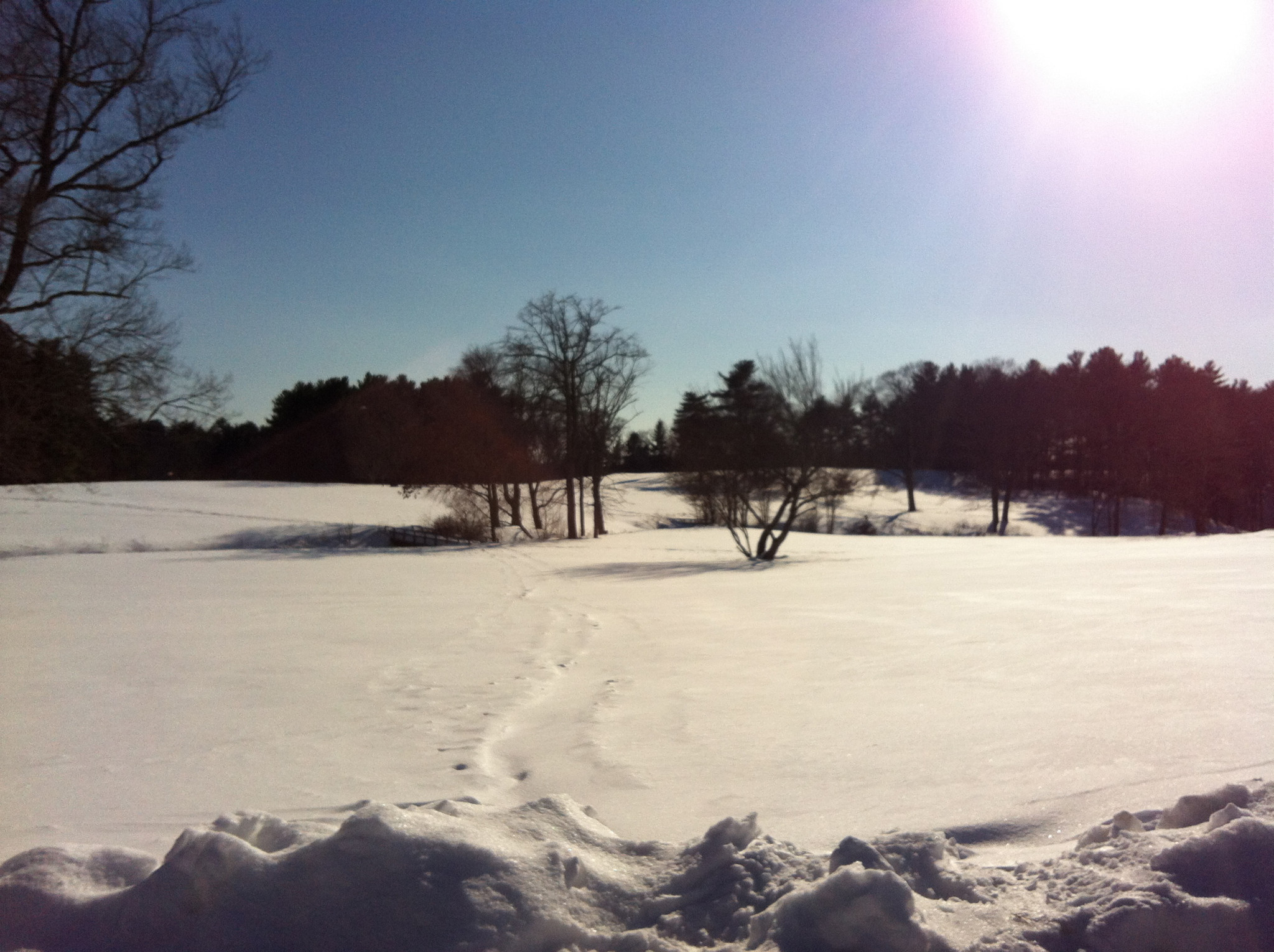 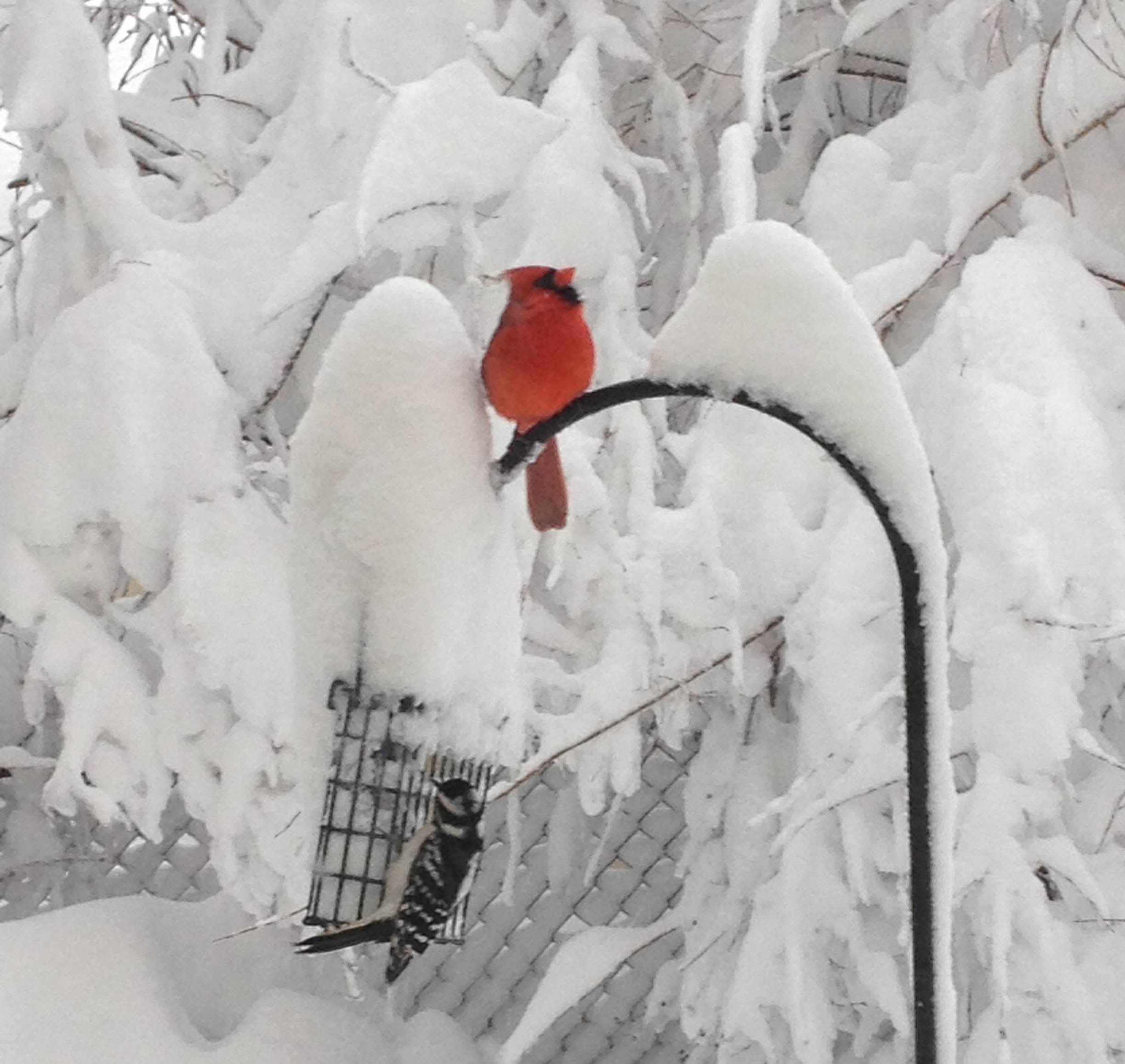 Beauty in the back yard.