Milton is Leading the Way

As one stormwater project wraps up another is just beginning.

The Town of Milton is a leader in Massachusetts when it comes to adopting innovative stormwater management. You can see this in the green infrastructure that has been popping up all over town, and the many more “shovel-ready” projects in the pipeline.  In addition to their on-the-ground projects, Milton is on the cutting edge of stormwater financing.

In 2016, Milton became one of only a handful of towns in Massachusetts to adopt a dedicated enterprise fund for their stormwater program; a trend that is continuing to grow. Over the years we have supported Milton’s efforts to improve their stormwater management and protect their water resources, and we’re happy to see the progress that they’re made. 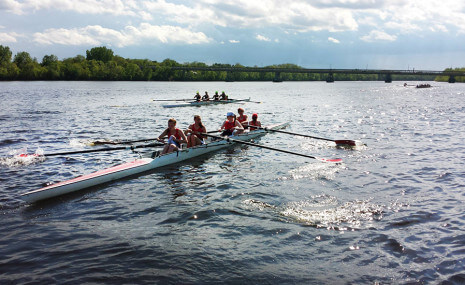 Milton Crew Team on the Neponset

There are two stormwater projects that we are currently working with Milton on: the Wendell Brook project, and the Milton police station project. The Wendell Brook 319 project is now wrapping up, and it was a great success.  Six tree filter boxes were installed to help clean-up polluted runoff before it reaches the brook.

There was a lot of rain this fall, which was a major test for the new boxes, but they functioned exactly as they were designed, and they look great too. As the Wendell Park project is wrapping up, another stormwater project is on the horizon. 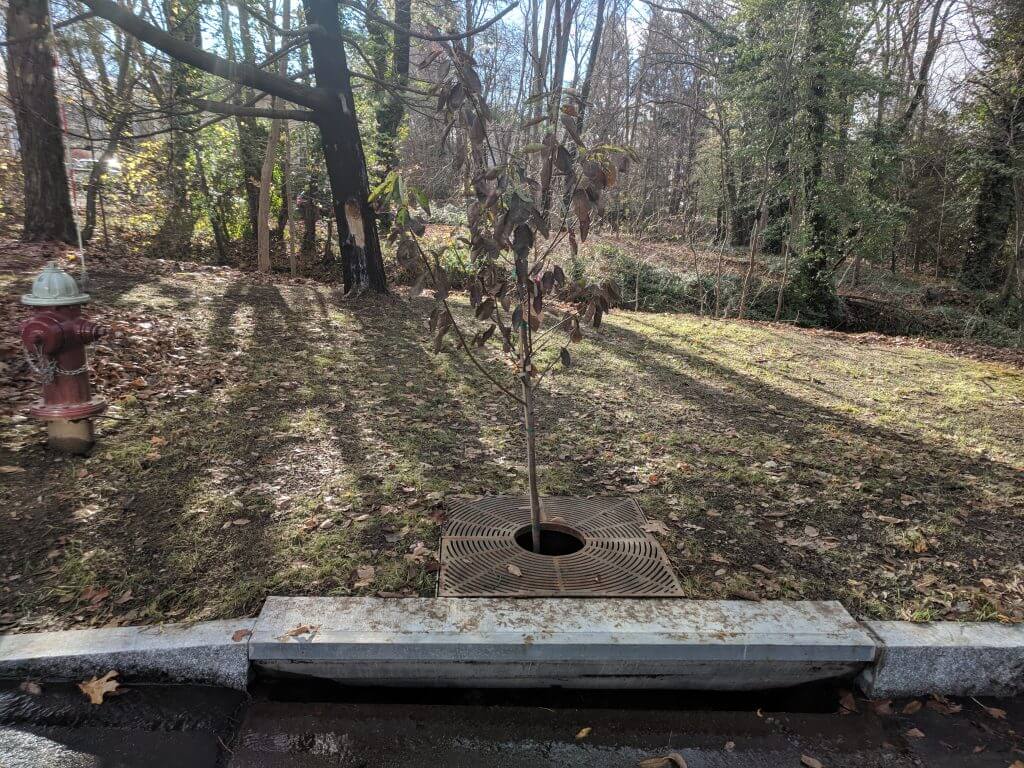 How is Milton able to do so many projects?

Milton’s success is due in large part to the town’s leadership and the staff who have consistently invested in stormwater management. However, as amazing as the staff is, they do have an advantage over other towns in the watershed because of their dedicated stormwater fee. To be fair, Milton was building green infrastructure long before they passed their stormwater fee, but since its passage they’ve been able to greatly increase their ability to invest the funds back into the community and the environment.

By getting grants like the ones that funded the Wendell Brook Project and the Police Station projects, the town is able to stretch their dollars even further. Not only is it more efficient to be able to plan work years in advance, being proactive ensures that Milton will avoid the high cost of potential enforcement penalties, repair mandates, or increased permit obligations imposed by state and federal regulators that have faced some other communities.

Stormwater runoff is the biggest threat to water quality nationwide.

Building and maintaining stormwater infrastructure isn’t cheap, but its extremely important. In most towns, stormwater management is paid for through the general fund where it competes with other high priority budget items, like schools and police. By setting up a dedicated fee, Milton treats stormwater like the utility that it is. Like a water or sewer bill, Milton residents pay an annual fee based on how much runoff their property produces. Unlike a general property tax no one is exempt, so everyone pays their fair share. 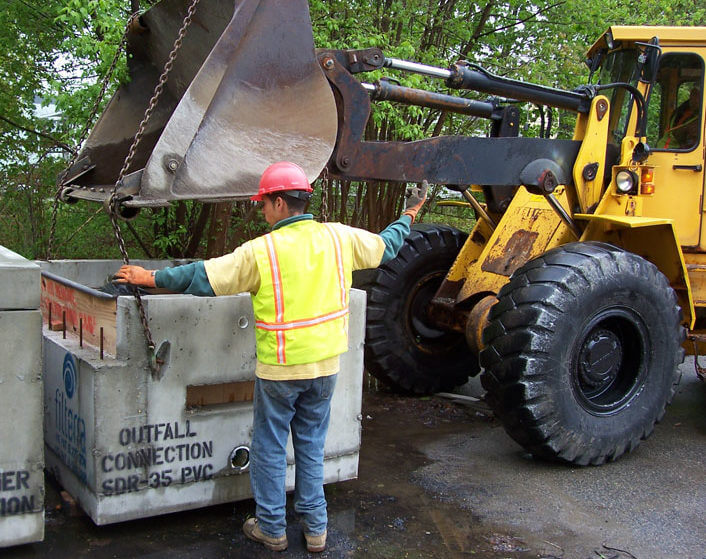 Since the stormwater fee passed at Town Meeting in 2016, Milton has been able to hire more dedicated staff and plan further into the future. This has drastically expanded their stormwater capabilities. Whereas other towns have leaned more heavily on NepRWA and our expertise when doing green infrastructure projects, Milton is taking on multiple green infrastructure construction grants simultaneously without the assistance of outside partners or consultants.

While it seems odd to want to put ourselves “out of a job”, this is exactly the kind of in-house capability  that we hope all of our towns will develop. We envision a future where all of our towns have the experience and staff to take on these projects on their own and ultimately a future where green infrastructure is just another aspect of their routine day to day operations.