Lawrence Newcomb: Botanist, Conservationist, and a Founder of NepRWA

Anniversaries are the perfect time to reflect on one’s past. This year is NepRWA’s 50th anniversary so we’ve been dusting off the old newspaper clippings, meeting minutes, and event flyers to reflect upon how far we’ve come as an organization, a community, and as a river. Like a river, this endeavor has taken us around some surprising bends and bows as we continue to uncover our past. One such surprise was rediscovering our most famous founder, Lawrence Newcomb. 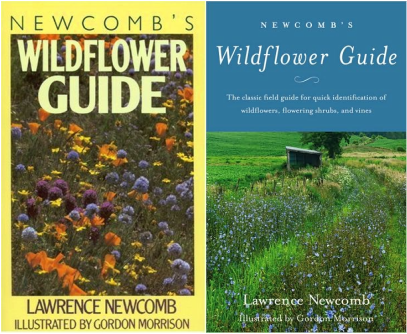 Bringing Botany to the Masses

Anyone who has dabbled in botany in New England, or really most places east of the Mississippi, has likely been recommended a copy of Newcomb’s Wildflower Guide.

The guide was revolutionary when it was originally published in 1977 because of its “ingenious new key system” that was “based on the most easily seen features that make each species unique, features the untrained eye can distinguish” (pp. i, vii). Newcomb’s remains one of, if not the most, popular field guides for amateur and professional botanists alike.

In his own words, Lawrence wanted to devise a system that would, “take the guesswork out of wildflower identification for the nature lover with no formal botanical training.” (pp. viii) This was more than just a goal he had for his field guide, but it was also a goal he pursued in his everyday life. Lawrence regularly shared his love of wildflowers with the general public through the botanical walks he led at the Moose Hill Wildlife Sanctuary, Borderland State Park, the Blue Hills Reservation, and the Garden in the Woods. 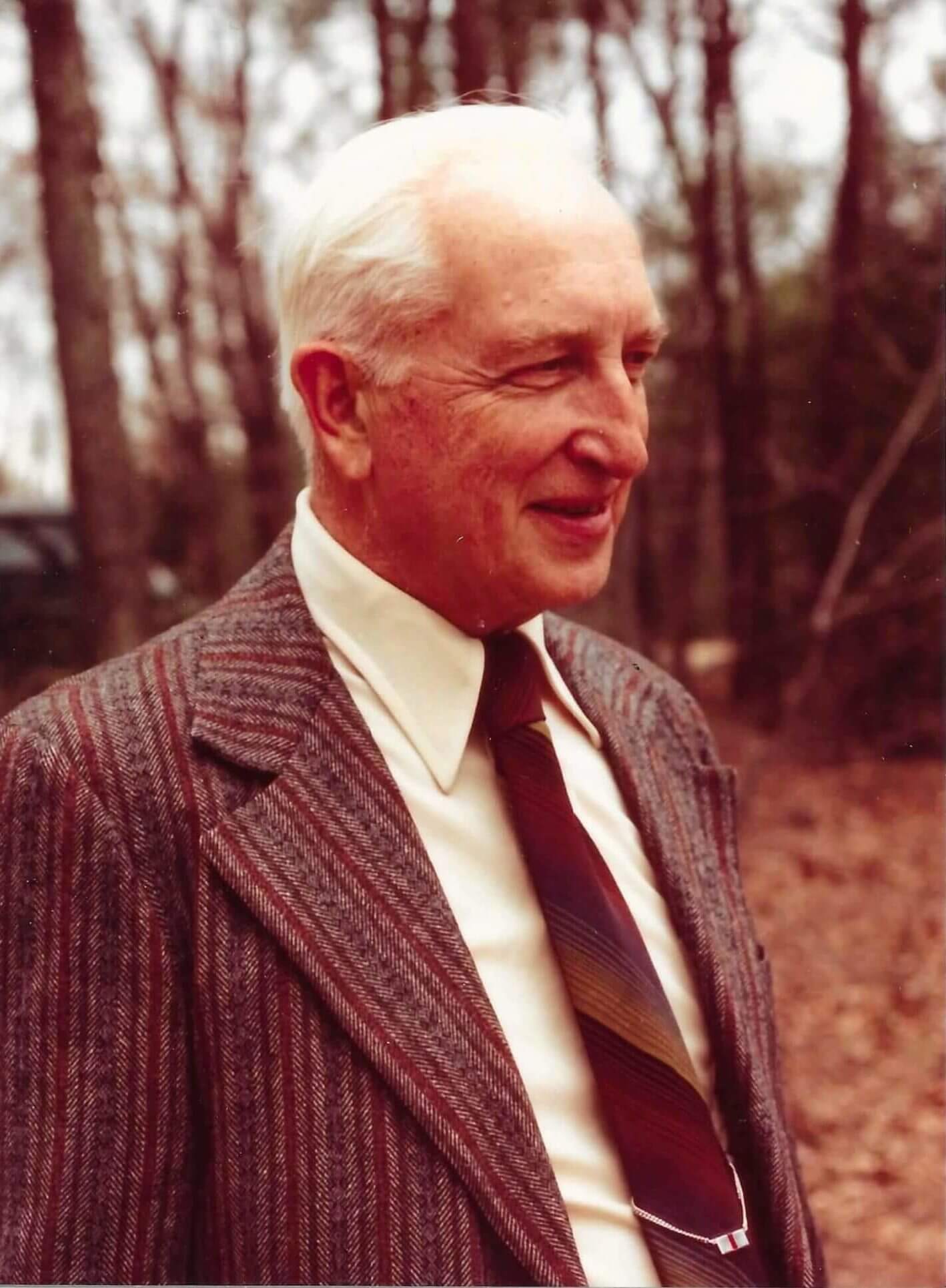 Lawrence, or Larry as he was known to his friends and colleagues, is said to have been a soft-spoken and kind man who lived much of his life in Sharon. He and his family resided at 90 Brook Road in the converted former laboratory of another notable Sharon resident Dr. Joseph A. Cushman.

Dr. Cushman was a famous geologist who pioneered the field of micropaleontology, the study of ancient microscopic organisms. Many of his works can be found at the Smithsonian in Washington D.C. and there is even a ridge on the moon with his namesake. If the walls of that home could talk I’m sure they would have a fascinating story to tell.

In Sharon, Larry Newcomb was a prominent conservationist and community organizer. He was on the Sharon Conservation Commission for 16 years, where he was able to purchase and preserve hundreds of acres of conservation land to protect Lake Massapoag, Beaver Brook, Massapoag Brook, and the Canoe River.

As the Conservation Commission chairman, Larry Newcomb steadfastly advocated for the protection of wetlands against development and industry, and in 1972 he led a successful campaign to rezone sensitive areas of town, near Old Post Road, from light industrial to residential. In town meeting he testified that, “a good part of the property is not suitable for industry and the commission would oppose filling the wetlands.” This rezoning effectively blocked the development of additional sources of industrial pollution that would harm the Neponset River.

In the early 1970’s, Newcomb co-organized the “Sharon Thing”, a week of conservation activities centered on a new holiday called Earth Day. The Sharon Thing involved road side cleanups, students creating conservation themed displays for the community center, girl and boy scout troops cleaning trails and planting trees, school presentations put on by the high school ecology club, door-to-door collection of paper and glass for recycling, among several other activities that got the people of Sharon engaged in conservation. 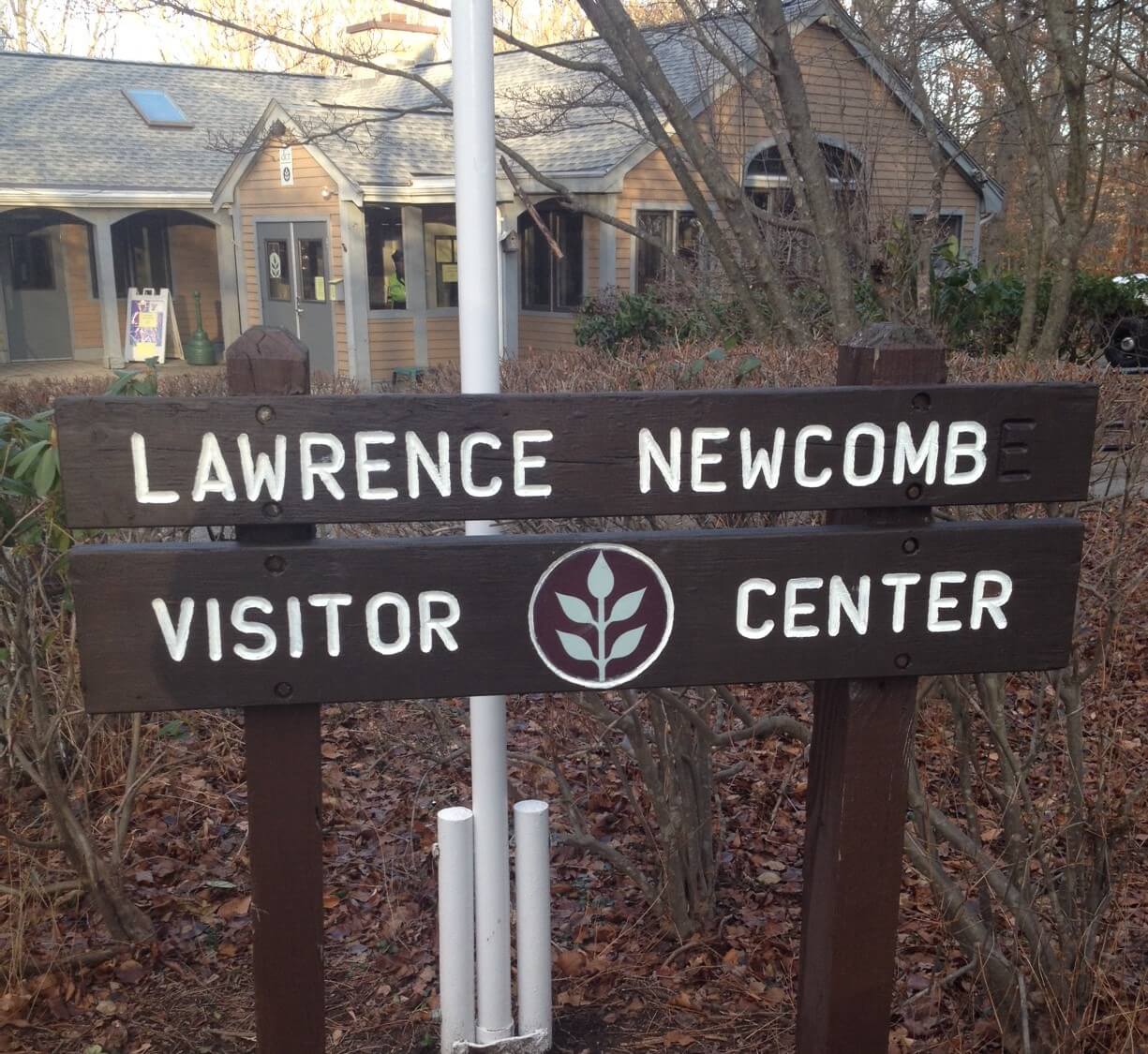 Lawrence and the Founding of NepRWA

Ultimately, they were successful in protecting one of the best wetland resources in eastern Massachusetts from becoming a highway to Boston, and they paved the way for all of the great success NepRWA has had over the past 50 years.

While this is undoubtedly a limited and incomplete recounting of his conservation accomplishments, Lawrence Newcomb’s life serves as an inspiration to nature lovers everywhere.

If you have a story or memory about Larry, we would love to hear it. Please share it in the comment section below or email Chris Hirsch; hirsch@neponset.org.

4 responses to “Lawrence Newcomb: Botanist, Conservationist, and a Founder of NepRWA”