Green Team Outing on the Neponset

NepRWA staff spent a day with the Hyde Park Green Team and explored many different aspects of the River. 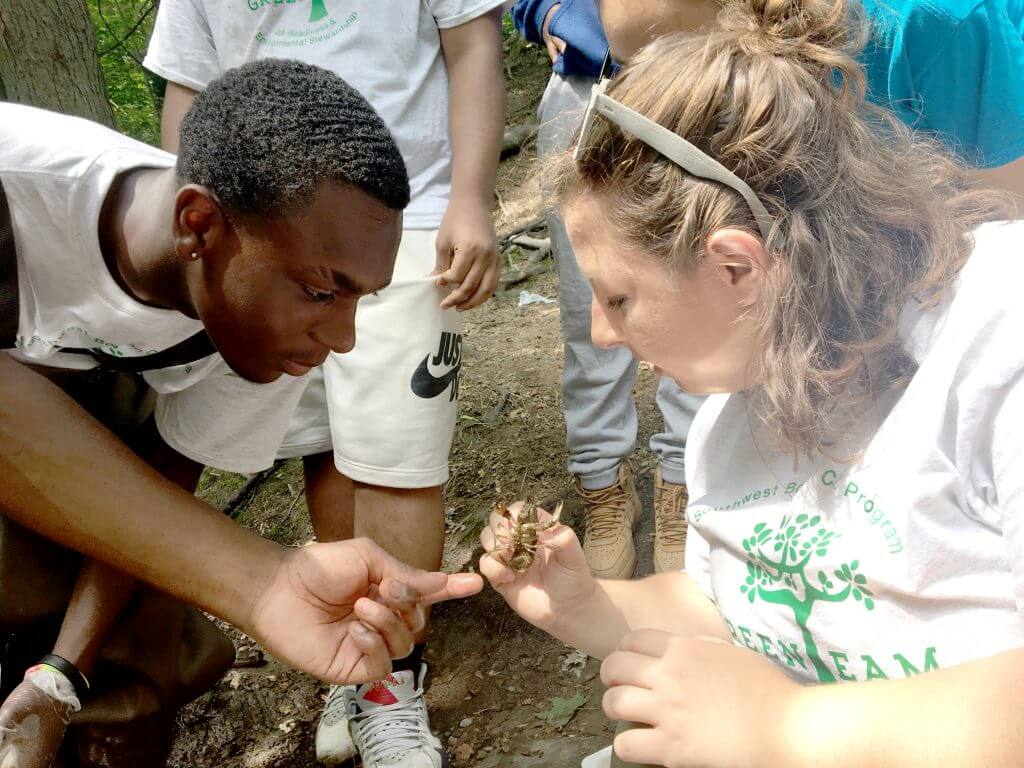 On July 30th, NepRWA staff met the Green Team at the T&H dam to talk about the history of the Neponset River, some of the challenges it faces today, and some ongoing projects that are being used to restore the river to its natural state. Then we went to a stretch of the Neponset located next to Kennedy Playground, where we conducted a macroinvertebrate sample with them. We discussed how you can use macroinvertebrates to indicate how healthy the river is. 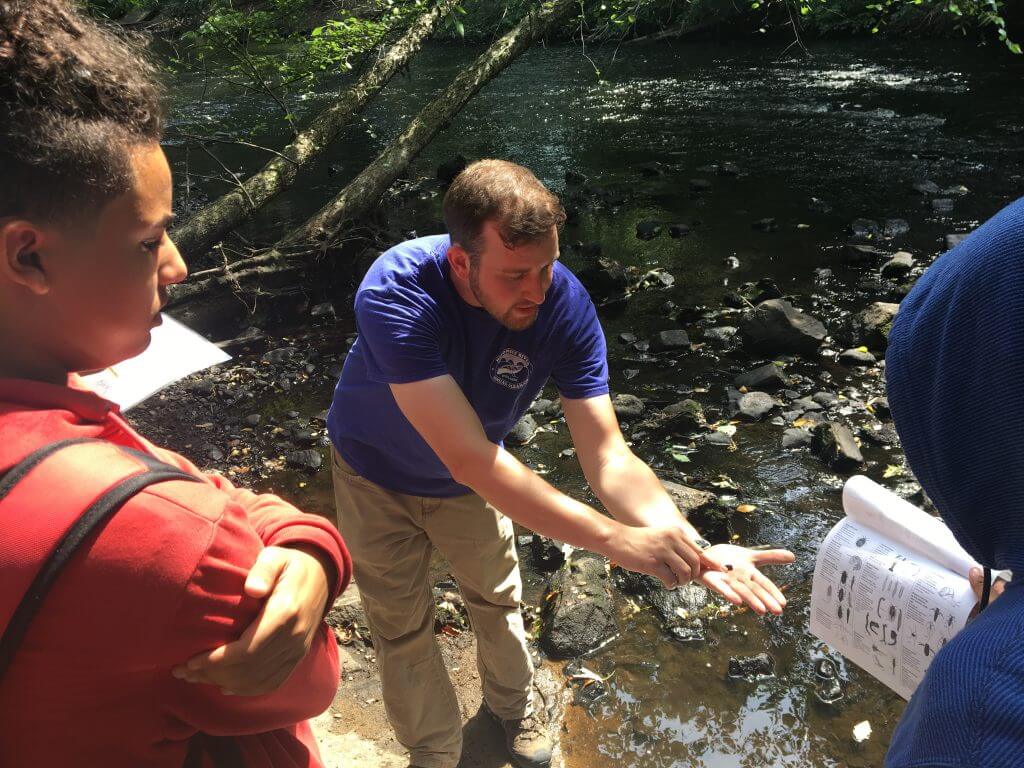 We found many moderately pollution sensitive species, like crayfish, freshwater mussels, and caddisflies, which tells us that the water quality in this stretch of the river isn’t that bad but could definitely be better.

We also taught the group how to use a dissolved oxygen meter, and explained that DO levels below 5 mg/l are considered too low and can cause stress to fish and other aquatic animals. We found DO levels that were slightly higher than 5 mg/l, further proving that we were in a stretch of the river with moderately good water quality. 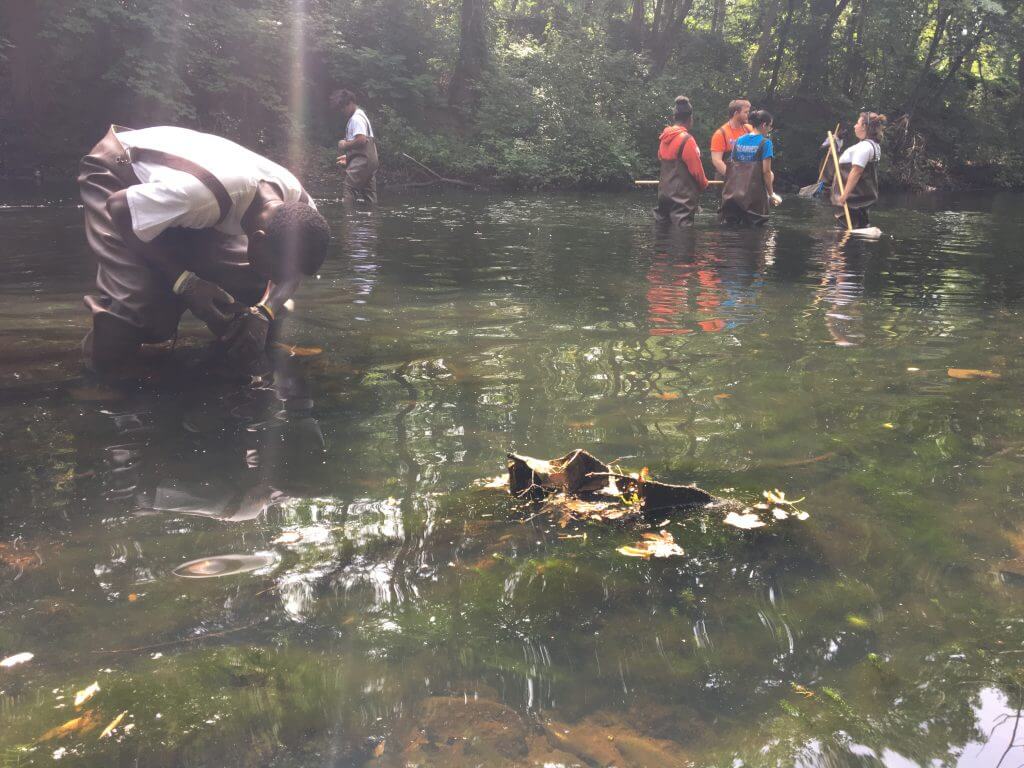 At first, some of them were hesitant to put on waders and get in the water, but after a little while, they would get excited when they found something, and kept asking good questions about what they were finding, as well as some of the work we do at NepRWA.

It is extremely important to work with groups like the Green Team to continue to educate the younger generation on the importance of restoring the river and making sure we do our part to keep it clean!

The Green Team is a youth environmental group based in Hyde Park that is run by the Southwest Community Development Corporation.