We all have a role to play in averting the worst consequences of climate change and creating a sustainable future for our children and grandchildren.

Over the past 10,000 years since the last ice age, life in the Neponset River has adapted to the rhythms of the four seasons. Fish, waterfowl, diverse vegetation, and the intricate ecology of the river depend on more or less predictable weather patterns.

Nature is certainly capable of change. In fact, it is constantly evolving, but evolution occurs over thousands of years. Unfortunately, human activity is changing the climate much faster than that.

Ice core data show that carbon in the atmosphere is now far higher than it has been for at least 800,000 years, and it is rising fast.  Carbon dioxide traps heat, causing temperatures to rise. Higher temperatures disrupt weather patterns. Droughts become longer, and storms become more intense. 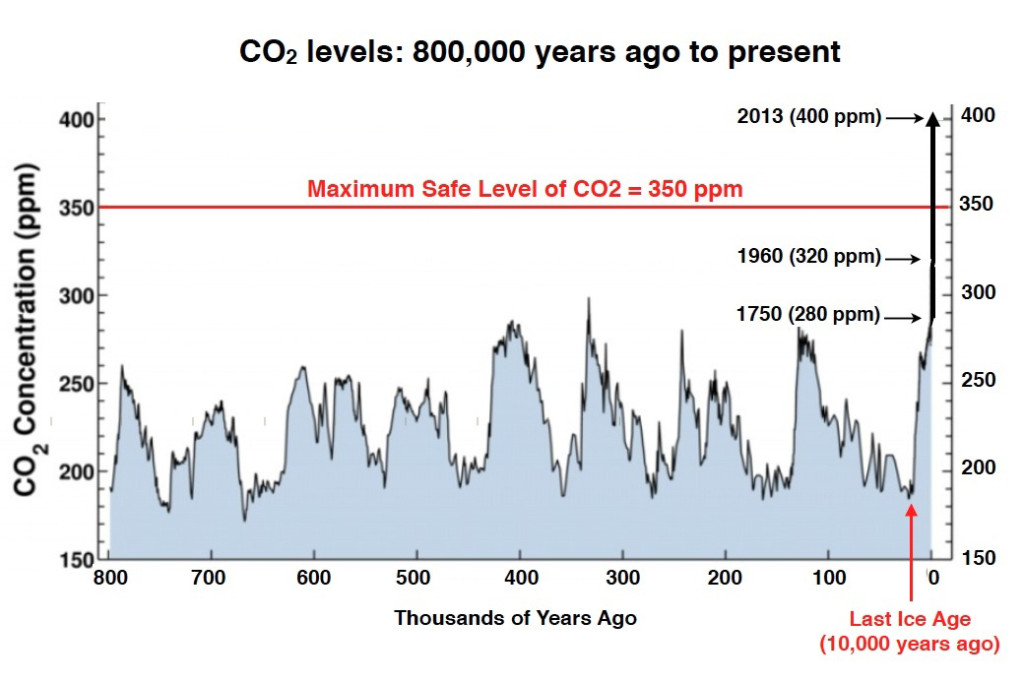 Most of the earth’s liquid fresh water is in the ground.

Constancy of river flow depends on gradual, steady release of groundwater stored up during storms, like water in a sponge.

If the climate changes so that the rain comes in infrequent violent deluges instead of more frequent, less intense rain events, flow in the river will fluctuate more radically, drying down to a trickle during droughts, and eroding during raging floods.

If more rain comes in short, violent storms rather than longer periods of wet weather, more of the water will rush off quickly to the sea rather than accumulating in the ground.

This problem is more acute in eastern Massachusetts, where a relatively thin layer of sand and gravel covers granite bedrock. The absence of deep aquifers means less water is stored during rain events, and the permeable character of the sandy soil allows the stored water to drain away relatively quickly.

For a variety of reasons, flow patterns in the Neponset have been changing over the past decades.

The residents of the Neponset watershed depend on adequate supplies of fresh water. Several towns in the upper part of the watershed rely on municipal wells for drinking water. If extended droughts deplete groundwater resources, some or all of these towns may have to import their water from MWRA, stressing municipal budgets. 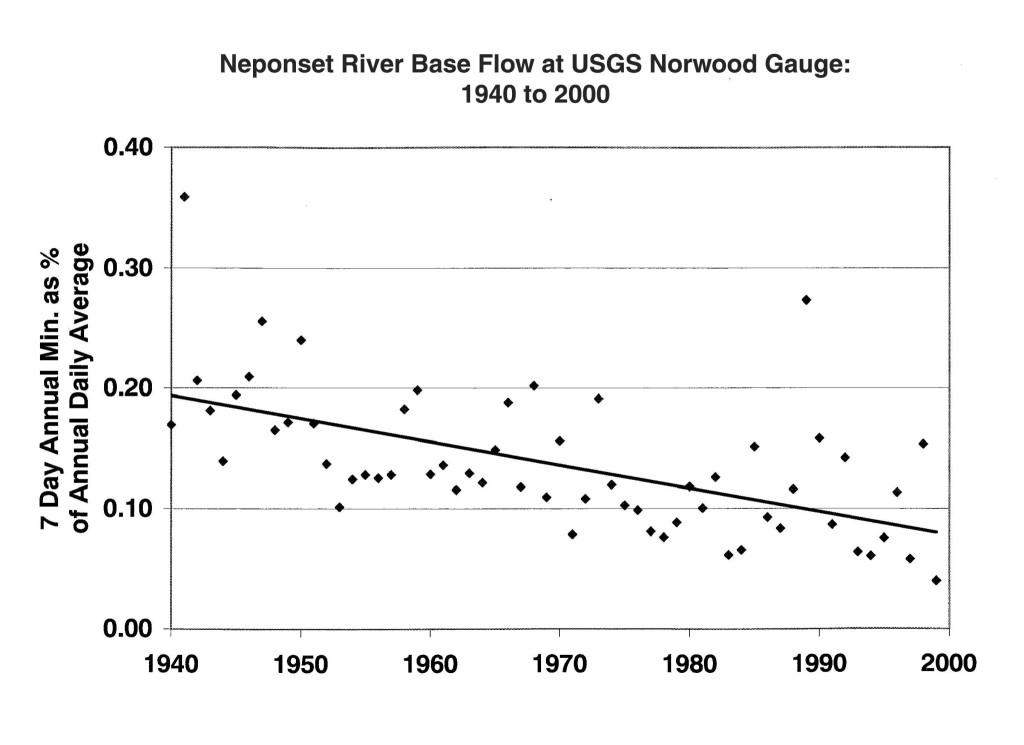 Conservation of both energy and water is the key, and progress is already being made. For example, Sharon has reduced its water usage by approximately 20% since 2005, saving over 100 million gallons of treated drinking water every year and keeping over 100 tons of CO2 out of the atmosphere annually as a result of reduced well pumping. 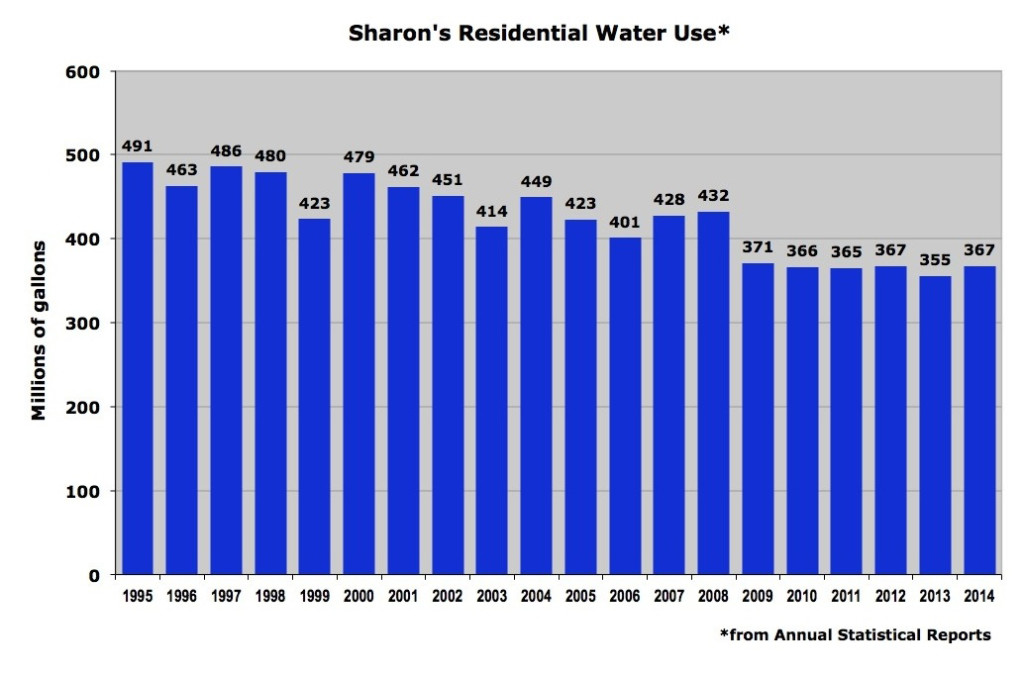 Despite Sharon’s excellent progress with water conservation, there is still a lot of “low fruit.” In 2014, Sharon averaged 57 gallons per person per day, according to statistics compiled by the Massachusetts Department of Environmental Protection www.mass.gov/eea/agencies/massdep/water/watersheds/performance-standards-for-public-water-supplies.html.

If every Sharon resident used water as efficiently as the most efficient 500 households that average under 30 gallons per person per day, Sharon’s water use could be cut almost in half!

Just as more efficient plumbing fixtures and appliances can save enormous volumes of precious water, more efficient electrical appliances and cars, better insulation, and clean energy sources can slash the amount of CO2 released to the atmosphere. We must wean ourselves off our addiction to fossil fuels and transition as rapidly as possible to a sustainable future by conserving our finite water and energy resources. There can be no letting up from this effort until the increase in greenhouse gases has been reversed. 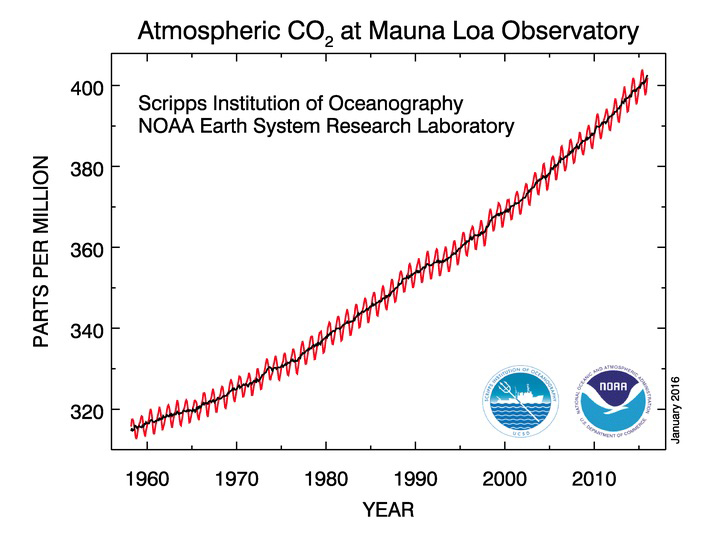