Soils and groundwater at the site, not to mention sediments in the adjacent river, are contaminated with solvents, metals, and PCB's, sometimes at levels considered unsafe.

At an evening meeting of the Fairmount Hill Neighborhood Association on March 23 at the Boston Police Academy in Hyde Park, consultants for the Boston Dept. of Neighborhood Development presented a remediation plan for 12 Fairmount Court, the former site of Lewis Chemical, to an audience of about thirty.

The elongate half-acre site borders the Neponset River just south of the Fairmount St. bridge, and stands between it and the MBTA’s commuter rail tracks. The four-story industrial building that formerly occupied it was demolished in summer 2013 and the lot is now vacant and fenced off. 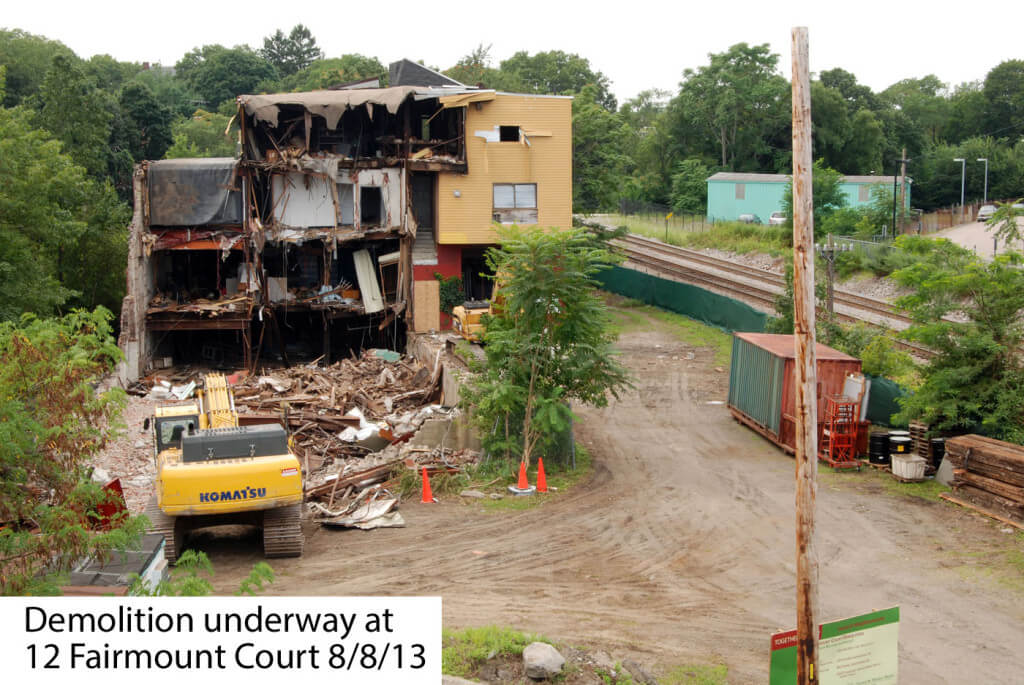 The site was a leather tannery in the early 20th century but for about two decades, ending in 1983, it was used for the storage and disposal of hazardous materials, until a fire prompted a state shutdown. The city of Boston seized the site for nonpayment of taxes in 2000.

Soils and groundwater at the site, not to mention sediments in the adjacent river, are contaminated with solvents, metals, and PCB’s, sometimes at levels considered unsafe. The city called the meeting to present its plan, which could cost as much as $8 million, to destroy most of the contaminants by roasting the affected soils with steel wells, hot blankets, or electrodes, and collecting the extracted gases for treatment. If selected, the plan would move forward into detailed evaluation and permitting.

Although the proposed work is intended to practically eliminate any further movement via groundwater of on-site toxic chemicals toward the river, it does not address pollutants already present in sediments on public parkland along the bank and in the channel. Testing showed that these materials are similar to others detected upstream, and hence did not necessarily originate at the site. There is no plan to deal with them at the moment. 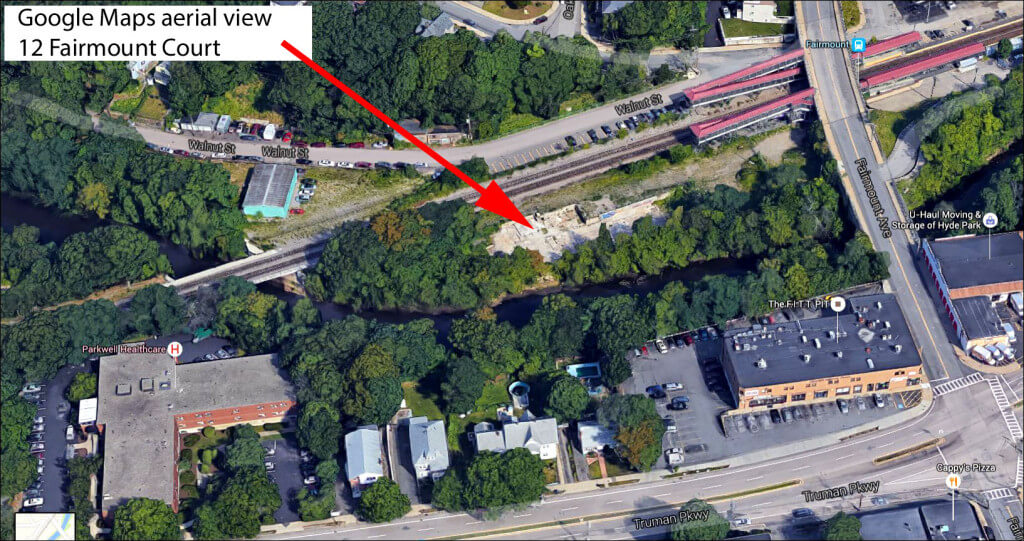 As reported in the Hyde Park Bulletin, NepRWA Board member Martha McDonough stated that volunteers wade the river and its banks during annual cleanups, adding that “We don’t want to put people in harm’s way, but we don’t want to wait 100 years to clean up the river.” Jarrod Yoder, a consultant for Woodard & Curran, answered that brief exposures were not a concern.

A full description of the cleanup alternatives and the selected option is available at this link.